The city of Beirut was devastated by a massive explosion on Tuesday August 4 and tens of thousands of people as well as hundreds of establishments were severely affected.
Hotel Dieu de France hospital alone took in over 700 wounded victims. Medical and healthcare teams are still working around the clock to ensure the recovery of all of these victims.
Many USJ campuses around the area were heavily affected and suffered substantial damages estimated at more than 5 million US Dollars.

We thank you in advance for your support toward 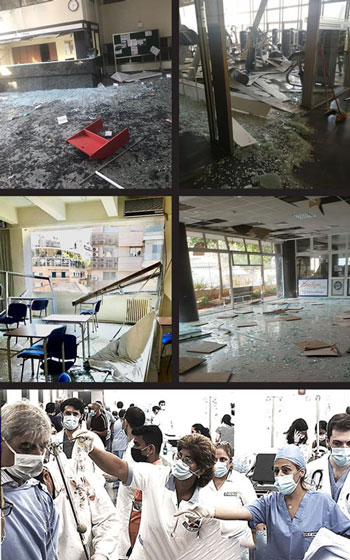