Dr. Francois Nader (FM ‘81) serves on Moderna’s Board of Directors. 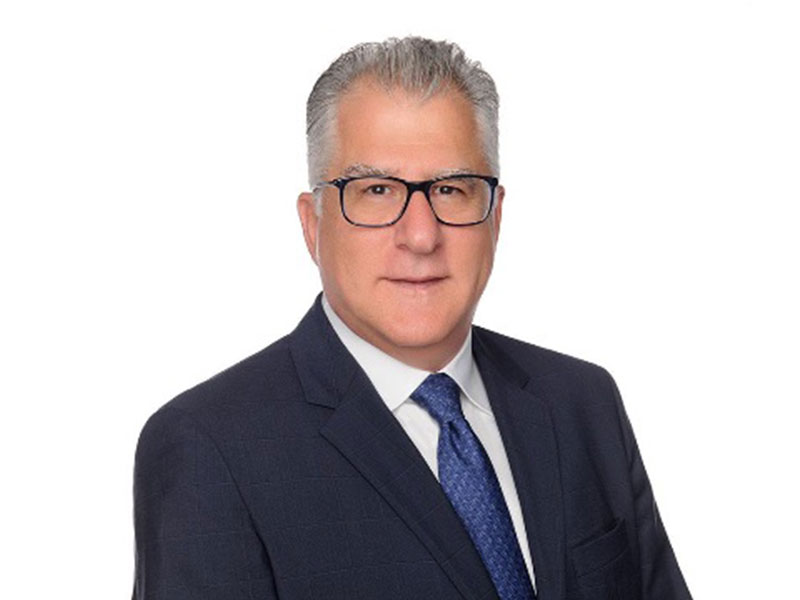 On behalf of the Republic of Lebanon and the Lebanese President, H.E. General Michel Aoun, the Ambassador of Lebanon to the United States of America, H.E. Gabriel Issa will be presenting the National Order of Merit to the Co-Founder and former President of Moderna, Dr. Francois Nader, as well as 7 of Moderna’s Executives and Scientists of Lebanese descent. Dr. Nader, FM Alumnus, currently sits on Moderna’s Board of Directors. We are extremely proud to bear witness to such a professional career path.

Founded in 2010 and headquartered in Cambridge, Massachusetts, Moderna is the 7th largest U.S. biotechnology company focused on RNA (ribonucleic acid)-based therapeutics. Moderna is one of the companies that have been pushing and leading the race to develop Covid-19 vaccines to protect people against symptomatic forms of the disease.

According to Moderna’s website, Dr. Nader is an experienced biopharmaceutical executive and director with broad expertise across development, regulatory affairs and commercial. Dr. Nader served as President, Chief Executive Officer and Executive Director of NPS Pharmaceuticals from 2008 until 2015, when the company was acquired by Shire. During his tenure as CEO, Dr. Nader transformed NPS Pharma into a leading global biotechnology company focused on delivering innovative therapies to patients with rare diseases. Prior to NPS, Dr. Nader was a venture partner at Care Capital, a venture capital firm. He previously served on Aventis Pharma’s North America Leadership Team, holding a number of executive positions in integrated healthcare markets and medical and regulatory affairs. Dr. Nader previously led global commercial operations at the Pasteur Vaccines division of Rhone-Poulenc, now part of Sanofi. In addition to serving on the Moderna board of directors, Dr. Nader currently serves as Chairman of the board of directors of Acceleron Pharma, Prevail Therapeutics and Talaris Therapeutics. He also serves on the Board of Directors of Alexion Pharmaceuticals and advisor for SVB-Leerink.

In 2013, he was recognized as the Ernst and Young National Life Science Entrepreneur of the Year.

Dr. Nader earned his French doctorate in medicine from USJ in 1981 and a physician executive MBA from the University of Tennessee in 2002.