Scattered Themes and Personal Experiences: the Identity of a Second Album 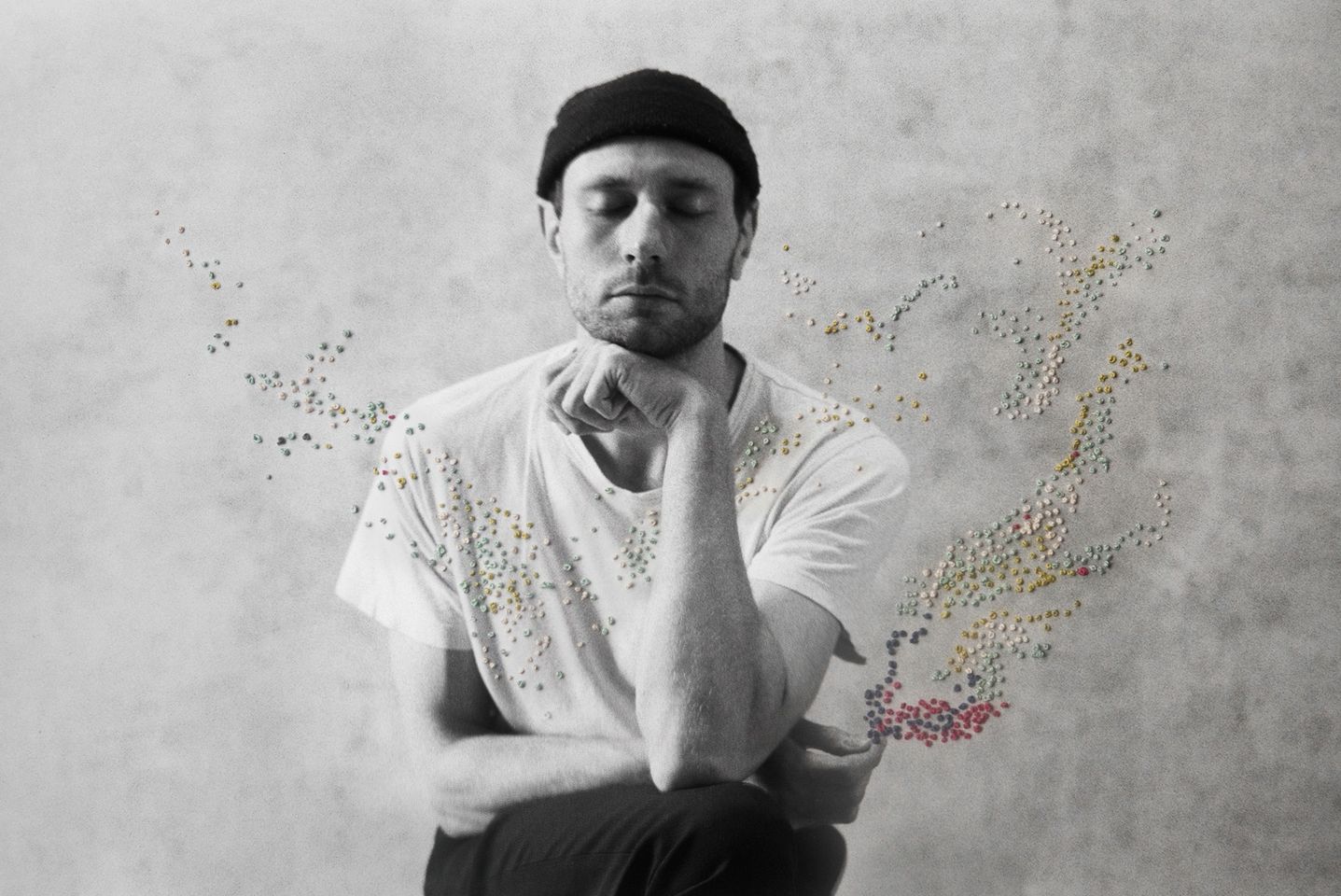 I find it highly pleasant when artists you support – and whose style you are so used to – decide to experiment musically and end up setting the bar even higher for themselves. That is the case for Ali Lacey (known professionally as Novo Amor)’s sophomore album, Cannot Be, Whatsoever, released on the 6th of November 2020.

Novo Amor’s more recent and famous works (i.e. 2017’s Bathing Beach and 2018’s Birthplace) carried within them quite melancholic, nostalgic, and heartbreaking themes, so a lot of listeners are familiar with that side of the Welsh multi-instrumentalist and have fallen under their spell. However, Cannot Be, Whatsoever digs out certain themes and offers more joyous melodies that I felt were missing in the previous records.

The album begins with the track “Opaline” that brings with it a complex mixture of a merry piano, various sounds, and harmonies, in addition to a sense of hope for the future. Its chorus ends with “Now, I feel like I’m finally me,” which may hint at the direction that the album decided to take. That did not last long.

The record then progresses into what might just be Lacey’s most jubilant song, “I Feel Better.” The latter appears to be a conversation with someone the artist considers special, explaining to them that love was not really the greatest experience for him, but that he’s feeling better – “most of the time” – and ready to give things a try. The same theme of relationships is observed in the two paradoxical tracks, “Birdcage” – where walking away from the other person seems to be the best option, for their benefit – and “Keep Me”, which carries on with that heavy-hearted emotion, while considering that this person is actually someone who helps you be the best version of yourself.

The themes of disorganization and a life-spent-wrong, as well as physical and mental distancing are also evoked in that record, in the tracks “No Plans” and “Guestbook” respectively. The singer declares “romanticizing the place [Upstate New York] again” in his track “If We’re Being Honest”, which falls a little under the Physical and Mental Distancing umbrella, since he spent the summer of 2011 there, and then “hung around this place in his head.”

The year 2011 seemed to have marked the Welsh musician quite strongly, since the chorus of the track “Halloween” also reveals a detail from that year, and tells the story of Halloween 2011, when he fell and hit his head. The lyrics of this song are obvious, with no esoteric meanings, and are accompanied by Lacey’s harmonies and a consistent electric guitar rhythm. The lyrics allow the listeners to get in touch with a more personal side of Novo Amor, as they get this glimpse of a life event and what it feels like to be out of words, which is exactly how the song starts and how it ends. Separating the two reminiscing tracks “Halloween” and “If We’re Being Honest” is an instrumental interlude of one minute and 58 seconds. The track is enchanting, rather psychedelic, but also quite strange. Faint pitchy and deep voices are heard amongst the different sounds and the dominant organ, which aids the musical piece to calm down the listeners before proceeding to the next song.

It hasn’t been that long since I started listening to Novo Amor’s music, but Cannot Be, Whatsoever, a title that describes the scattered themes in the album, is an ethereal and emotional production that gives listeners the chance to know more about the singer and composer, while still making room for personal interpretations of each track.