Breaking the shell: Between the Gender lines 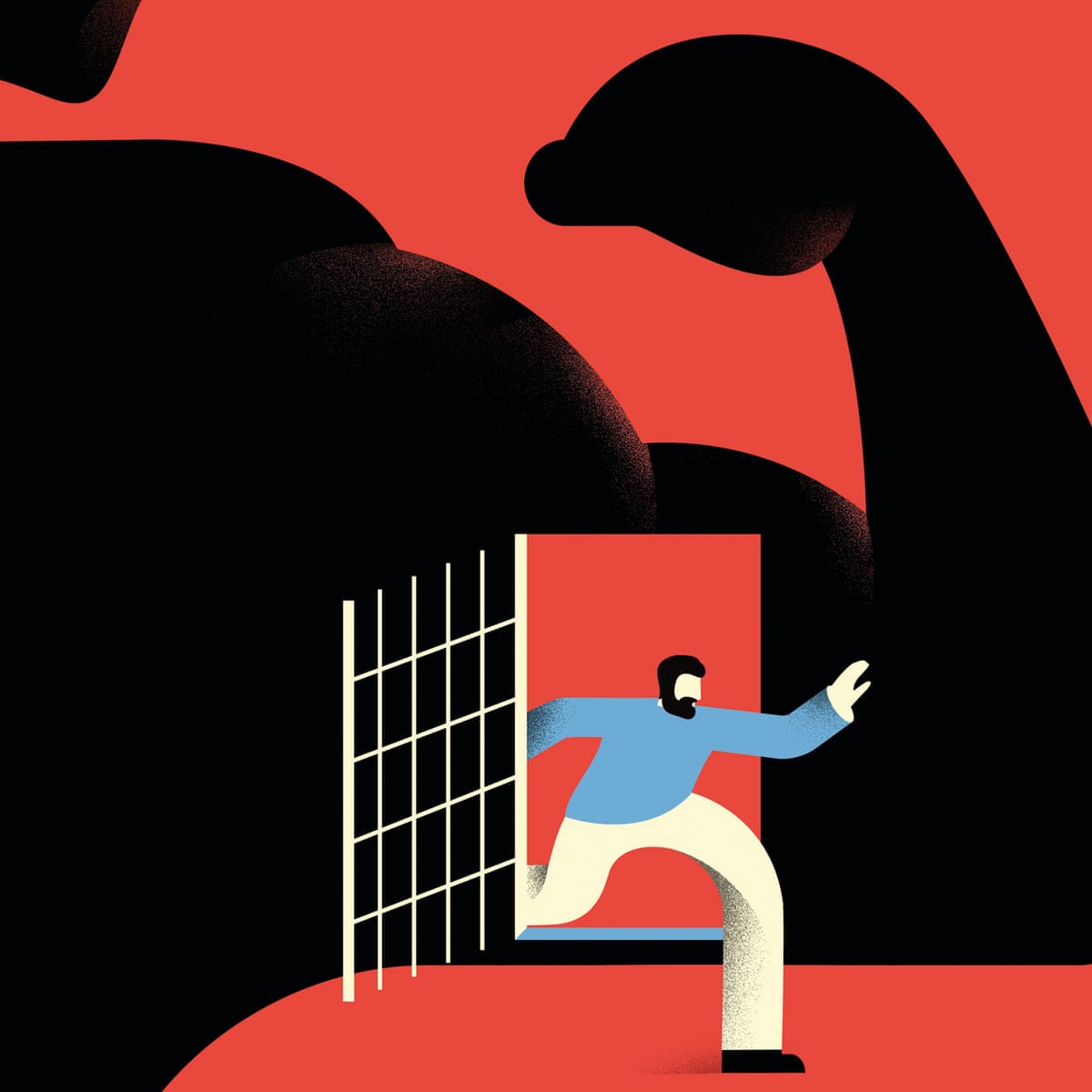 Role assumptions have long been a source of confusion "chez nous au liban." We may be Progressive, trilingual and use “open minded” as a synonym for the term “decent” that we attribute to ourselves. However, we spend our entire lives trapped in the “gender box.” Ironic Isn't it? We, too, own this unique superpower, by which we indicate a new-born’s entire personality before it being built. A baby is born, a doctor looks between their legs, they check one of two boxes: “female” or “male” and then we raise them in that gender role...

Gender role stereotypes arise when a person is forced to behave in a certain way based on social assumptions of their gender. Traditional gender norms date back to a time when there was simple, but often unfair, laws governing how individuals were supposed to behave depending on their gender. We have fundamentally characterized ourselves in terms of power; therefore, everything associated with femininity, such as appearance and vulnerability, is regarded as inferior and soft, while typically masculine qualities, such as brute strength and self-reliance, are regarded as superior.

Gender stereotypes pervade all facets of our lives, affecting the results of our conversations, workplaces, marriages, and even our bath products. This is the norm, but has our ease driven us astray?

Role determination or the way we are “coded” into a certain role in society is complicated in and of itself. When it comes to candies for example, if you’re a girl don’t eat the blue ones! You might grow a beard. And if you're a well-dressed guy who keeps his room "straight"...haha, let us agree that you are not. What is expected of boys and girls, become entrenched in adolescence, and have negative impacts that carry into adulthood.

These preconceived customs affect too many sides of human life, from fashion to personal hobbies, and have been tightly maintained and controlled by public humiliation when someone dares to cross their boundaries. It can also strongly affect the profession; it kills dream careers. Certain occupations are explicitly gendered. What on earth do they name a female landlord? Or, better yet, why does (almost) everybody think a nurse is always a female? In this way, gender affects the original decision to seek paying jobs outside the home. No need to explain why this is harmful for women, but it also disincentivizes men from crossing gender barriers.

Today's generation is fed up with being told what they can and cannot do, as well as who they can and cannot be. Generations before us developed and implemented a society based on a power struggle, forcing certain people to be submissive so that others could be dominant, and men were the dominant gender.These norms have long been used to pigeonhole people in potentially negative ways. The more society understands this, the more the notion of gender as a game emerges: it's something that can be twisted and shifted, rather than a rigid, defined law. the whole point is that everyone should be allowed to be themselves without any explanation.

Everyone on this planet is worthy to a place where they can get out of their own skin. This world should be a safe haven for people to be themselves without fear of consequences. Why do we have to comply with gender roles, and why should people be categorized in those ways? Doesn't the planet seem to be a scary place? Together we can build a safer one.