ESIB: Excellence to Build the Future 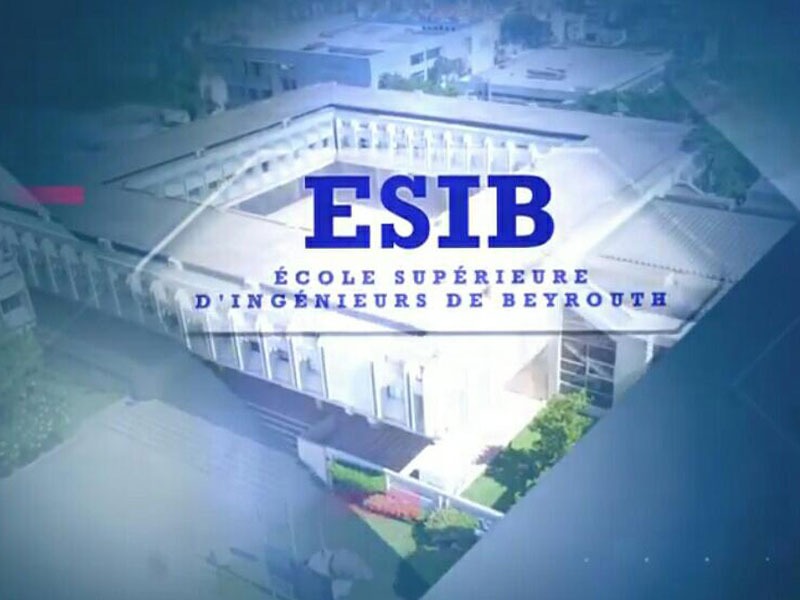 110 years after its foundation, the School of Engineering in Beirut (ESIB) remains a shining beacon of science and training of an elite professional in the field of engineering in Lebanon, in the region and in the world!

ESIB has managed to evolve over the years, by obtaining the ABET accreditation as well as by adapting to the market laws which are now undergoing real changes. The new fields of specialization are a good example of this adaptability to the law of demand. By preserving its assets, its work methodology and its objectives, ESIB has managed to remain a humanistic school of excellence, which continues to train the best engineers of both present and future generations.

Click here to view a film on the history of this successful school, which offers a comprehensive education in all areas of engineering.