“Enter Sandman”: The Tables Were Turned on European Folklore 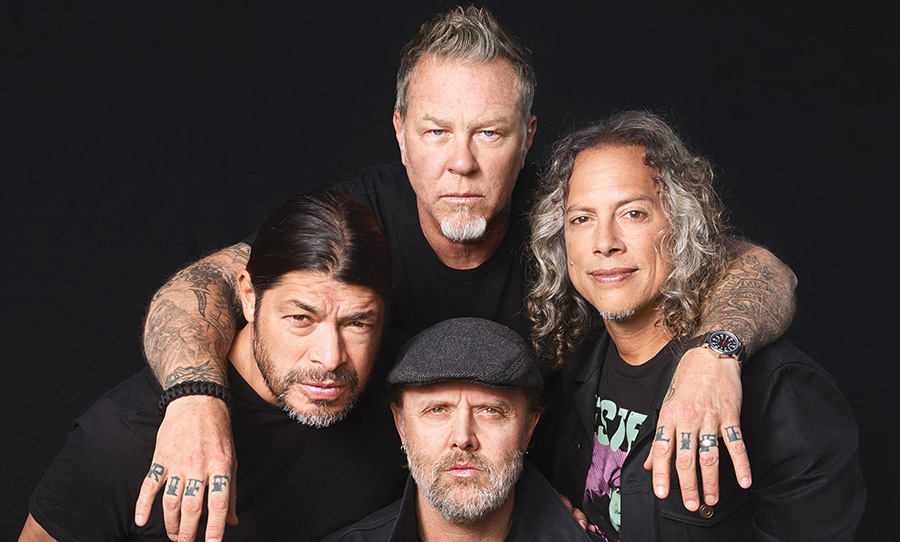 Known to be one of the defining bands of the metal genre, Metallica’s name and music have infiltrated the culture and/or the playlists of everyone around the world. Even if you know one, two, or none of their songs, you surely know the name—METALLICA. The band was formed in late 1981 in Los Angeles, California, and currently regroups four members: James Hetfield, Kirk Hammett, Lars Ulrich, and Robert Trujillo.

It is no surprise that a band or artist always has, among their entire discography, what I like to classify as ‘Winning Tracks’ or the songs that most people know, whether or not they are dedicated fans of the artist or the band in question.

Speaking of those tracks, why not take a look at the most timeless songs Metallica has ever recorded?

This one is easy. Without too much thinking, many would confidently list “Master of Puppets”, “Nothing Else Matters”, “The Unforgiven”, and needless to say, “Enter Sandman.”

It was not until very recently that I decided to look up the true meaning of that last song, and I have to admit, I did not expect that.

The song’s original inspiration was quite disturbing, as it was meant to be about Sudden Infant Death Syndrome (SIDS), and Hetfield states that this sudden passing was because of the Sandman.

“The Sandman” is a mythical character, originating from Northern European folklore, who sprinkles sand in the eyes of sleepers in order to bring good dreams and deep sleep. This myth explains, in a rather magical fashion, what the “sand” that appears in the corner of your eye is.

With such a big song in the making, the lyrics about SIDS had to be changed.

The “sand” in the eyes is supposedly “sprinkled there” to make people dream better, but the child in the song is obviously disturbed by the whole tale. Instead of having good dreams, the child starts having bad ones. This is hence how “Enter Sandman” was born—it is a song that tackles nightmares and all that comes with them (i.e., fear, trouble, sleeplessness, etc.).

The tables were turned.

In the song, Metallica employs a Peter Pan reference— “Never land”—and sings that the Sandman lives in “Never Never land” which consequently is a much less enjoyable place. In my opinion, the use of “Never Never Land” really added to the eeriness of the song; not only do nightmares transport us to highly unpleasant contexts, but they also take away the magic and ideality that Never land offers.

Furthermore, the 1781 prayer (“Now I lay me down to sleep” … “I pray the Lord my soul to take”), added before the awaited guitar solo, was brilliantly included in the song in such a way to add, again, to the eeriness of it. That prayer is normally said as a plea to God to protect the soul of the person praying at night, but in that song, the monster-figure (the Sandman) was watching the child who was praying. Let the nightmares begin.

You did not expect that, did you?

“Enter Sandman” remains one of Metallica’s immortal songs, most frequently sung during the encores. It is one of the songs that were not just inspired by literature and society, but that instead fully turned the tables on a cultural tale. We understand now that a work of art can be subject to countless interpretations, but its true meaning can always be anything but what others perceive.