“Winter” is Here [For You to Enjoy] 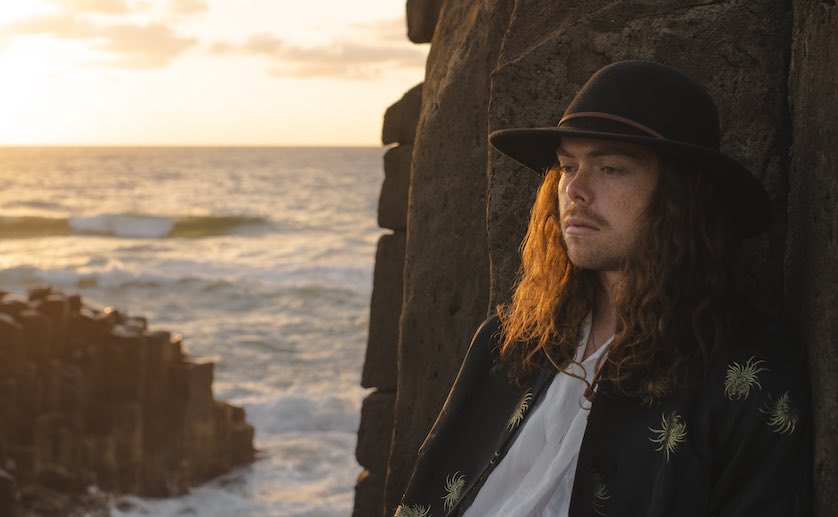 The darkness, the light, and all the in-between – all these elements were explored in a wonderful Extended Play composed by Vancouver Sleep Clinic (VSC), an Australian electronic rock/indie pop project led by ambient singer and songwriter, Tim Bettinson.

An Extended Play (EP), by definition, is a record that holds more tracks than a single but not enough tracks to be qualified as an album.

“The ‘Winter EP’ can best be described as a journey.  When writing for it, I had a conscious intent to not write individual songs, but rather make it resonate and make sense as a body of music,” explained Bettinson when asked to elaborate further on the concept behind that production. He then added, “In summary, the EP explores my thought process in the midst of a dark period in life – which I’ve metaphorically referred to as ‘Winter’.”

So, what happens “during Winter”?

This track focuses on the hopelessness that is felt when going through a rough period in life. Sometimes, the path looks so dark that one cannot easily find one’s way out. An example of the lyrics that illustrate this desperation would be, “I’d sunk in oceans blue, now they’re frozen allover.”

“Collapse” perfectly initiates the pathway that will be followed by the rest of the tracks by targeting the first phase of a difficult period, the feelings of despair.

In this song, Bettinson pinpoints the reality that all humans have flaws and burdens, but for some unusual and unknown reason, they seek to lose those burdens on their own. He shares that, while it is not a phenomenon he approves of, in a state of conflict, humans find it difficult to seek help and would rather handle the battle on their own.

A personal favorite on the EP.

This is a watershed in the situation Bettinson was living. The lyrics carry within them the singer’s request to “burn down the stakes” and decision to act. This piece brings us to the climax of the pathway that was initiated by “Collapse”, where the road seems to have shifted into another [better?] direction.

“(Aftermath)” is a mostly-instrumental short track of one minute and forty-three seconds that can be considered a continuation of “Stakes”. This track is calmer than the previous one and portrays a scene of relaxation through its only verse.

Since we’ve reached the part of the journey where things have turned out for the better, “Vapour” highlights how short life is, and how, no matter what we go through and how difficult it may seem, it’s crucial to keep searching for the light.

As the title indicates, this song is about the incredible feeling of being able to start over and turn to a white blank page. The EP ends on the perfect note with that track, as the song delivers the final message of the record, reassuring the listeners that there is always hope and new beginnings.

I can say that I haven’t stopped listening to this EP ever since the day I came across it. Aside from how lyrically beautiful it is, it’s an amazing reminder that hope always wins.