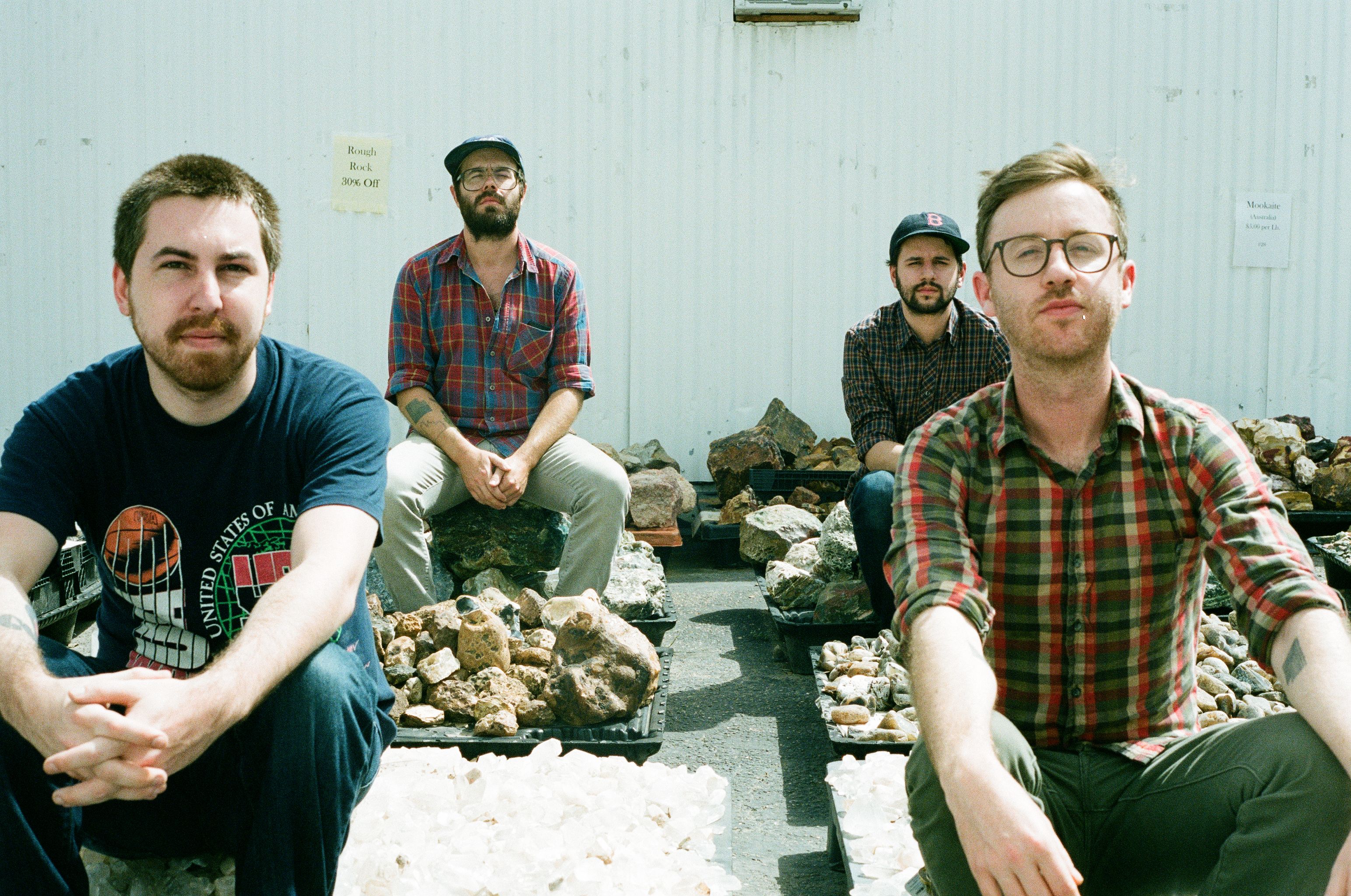 Have you ever thought about what inspires musicians to write music, aside from people, feelings, and relationships? Places, perhaps? Sure, we’ve all heard music and songs inspired by home, the beach, or hotel rooms, but what if I told you that an entire album was inspired by a restaurant?

Today, we’ll be digging deeper into an instrumental post-rock album entitled “Vespertine”. It was composed in 2020 by post-rock legends “This Will Destroy You (TWDY)”, an American band that was formed in 2004 and is based in Los Angeles, California.

“Vespertine” is actually the name of the restaurant that inspired this great record; the album itself is designed architecturally as it was influenced by the building’s space and design.

The album’s introductory piece of three minutes and eleven seconds allows you to visualize people arriving at a certain place on a gloomy day. The track is ominous and not at all what you’d expect as an album opener. I bet a lot of people would not proceed with listening to the rest of the album, but for the ones curious enough, this track is nothing but intriguing.

The second track of the album takes you into a whole other ambiance, with much more uplifting sounds. “Entrance” is more comforting and breaks the subtle tension that was induced while listening to the previous track. If you really listen to the music, it’s almost as if all it still needed was the therapeutic sound of crashing waves.

The guests have entered the restaurant.

The guests have now arrived into the food area. “Kitchen” is a warm and more structured piece that is meant to portray coziness, without letting the intrigue fade away, all through the different echoes in the background as well as the ongoing synth.

This is a magnificent track that really makes you feel like you’re on top of the world. The music may seem a little inharmonious, as you may be picturing bits of shattered glass while listening to it, but the track as a whole is far from being cacophonous. It is still a calm piece, and to me, it sounds like the kind of music that should be featured in a documentary about the wonders of our galaxy.

If you’re like me, you probably thought to yourself, “Wait, what kind of logic puts the rooftop before the dining room?”

I still haven’t figured it out either, but I presume the guests were taking a tour of the restaurant in order to pick a table to sit at! Jokes aside, the wonderful 15-minute track sounds similar to the track “Entrance”, but it proceeds to offer the safe, warm, and unproblematic ambiance of a nice dinner, where the guests all drink wine and eat good food. Listening to that piece in its entirety really puts you into a trance!

It’s the shortest track of the album, but it certainly feels like a soft farewell to an amazing place.

This is the longest track of the album with a duration of 21 minutes and 41 seconds. “Garden” is a tranquil piece that also pushes you to imagine yourself looking at the city from a skyscraper window.

Following the logical sequence of the building’s design, I feel like “Garden” ends the record on a good note because the music has, in my opinion, some hope in it. It is lush and quite mesmerizing, and it’s as if we did bid farewell to the place, but it won’t be the last time we visit it.

In conclusion, “Vespertine” is a unique record that is quite different from other TWDY albums I have already listened to, but it sure offers you a special musical experience, as it allows you to vividly picture yourself in different contexts in regard to the same building.