Saint Joseph, Patron Saint of the Catholic Church since 1870 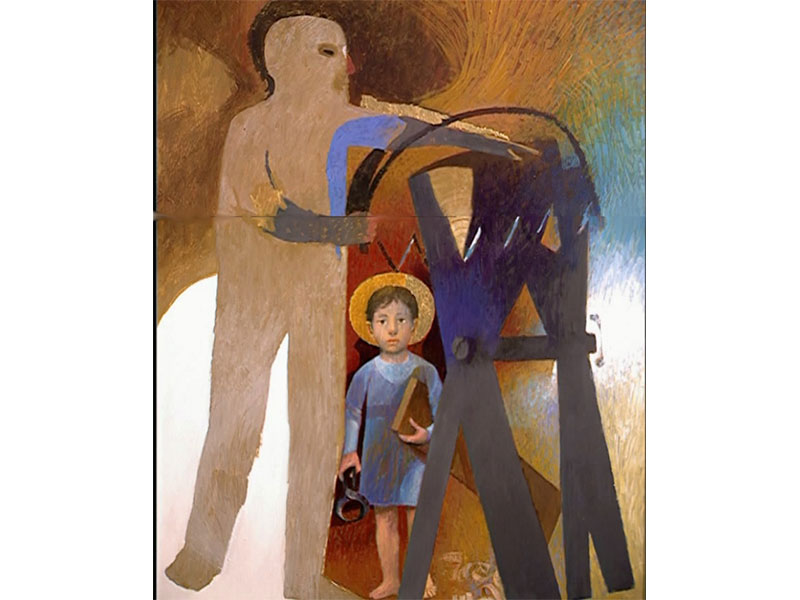 150 years ago, the Church declared Saint Joseph to be the patron saint of the Catholic Church.

Joseph, the figure of shadow and silence in the Salvation History, who in an act of unprecedented courage and total abnegation, took Mary and her child and became his father, a father full of love, tenderness and mercy; he cared for him and raised him unconditionally and without expecting anything in return. Saint Joseph remains a figurehead for our university; he inspires us and guides us, pushes us to move forward, to brave dangers and threats for more justice in a world broken in upon itself.