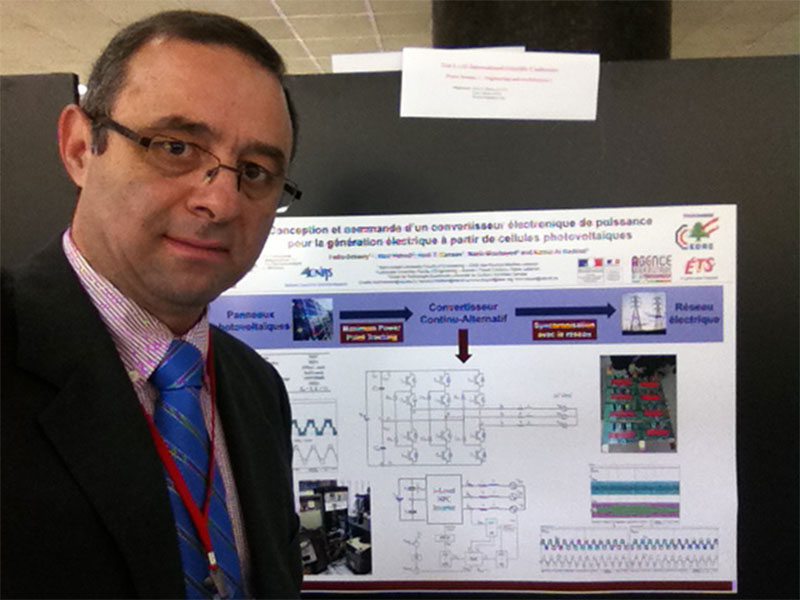 A study conducted by Stanford University recognized Professor Hadi Kanaan of the Faculty of Engineering at Saint Joseph University of Beirut (USJ) as one of the most highly cited researchers in the world. Examining several indicators, the study analyzed data from 1996 to 2019, covering approximately 7 million scientists in 22 major fields ranging from chemistry to engineering to economics and business. This ranking includes only the top 2% of the world’s scientists in all categories.

In the field of electrical and electronic engineering, Professor Kanaan came in at position 1466 of 1861 in the ranking (of 87611 scientists in his field worldwide).

The Stanford ranking was prepared according to a subject analysis conducted by the university on the basis of standardized indicators such as citations, H-Index and co-author.