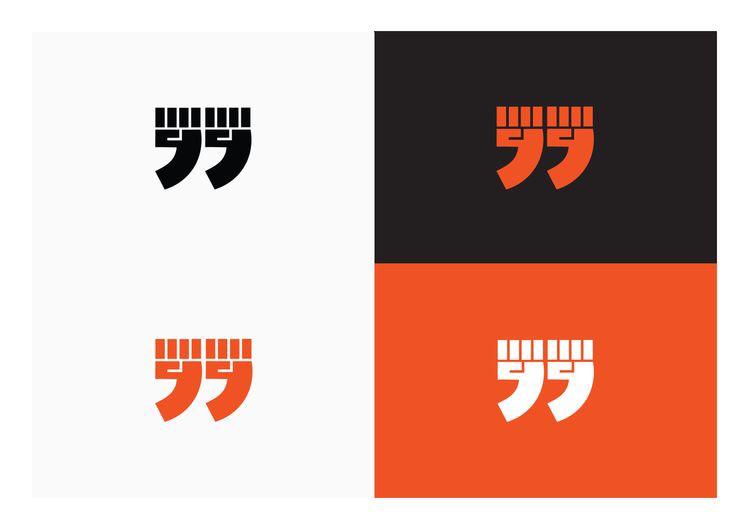 We thought the principle of free speech was an accomplished fact. We thought the Slavery Abolition Act of May 1833 brought an immediate end to the legal principle of property of man. But it didn’t. Mankind has found a way to circle around this Act in today’s world by creating laws and enforcing sovereignty which led to what we know nowadays as Modern Slavery. The world still witnesses forms of slavery that go back to ancient times, like sex trafficking, forced child labor, forced marriage, etc.; but after the digital revolution, we now know new forms of slavery: one of them is censorship.

According to the Oxford Dictionary, censorship is the suppression or prohibition of any parts of books, films, news, etc., that are considered obscene, politically unacceptable, or a threat to security.

Let’s start! A Netflix show addressed the assassination of journalist Jamal Khashoggi, thus claiming the involvement of the Prince of KSA Mohammad Bin Salman. Days later, Netflix received a legal request from KSA to remove the episode which apparently violates article 6 of their anti-cybercrime law that states: “…any content that impinges on public order, religious values or public morals is prohibited.”  Netflix ended up taking down the episode in KSA, and the Saudi authorities banned the show entirely.

Dozens of activists sit in Saudi jails, many without formal charges, as they are considered “cyber-criminals”. Article 6 of the cybercrime law is usually cited in Saudi courts to justify death sentence, like the case of Ali Al-Nimr: a teenager who was sentenced to death for protesting and using his Blackberry to spread information about protests. The state created vague censorship laws that can allow governments to pull any content at any time especially if it airs their dirty laundry.

Moving on to China.

The Chinese Communist Party enforces a draconian system of censorship, dictating what Chinese can search.   Censorship is a complex ecosystem of human beings, telecom and tech companies, and laws that give the Communist Party and China’s President the ability to control what can be seen on the Internet. In fact, Google, Facebook, Twitter, Youtube are banned; they are replaced by Chinese doppelgangers Weibo, Youku, Baidu and Wechat.   President Xi has clamped down on NGOs, locked up human rights lawyers, and issued new cybercrime laws where he banned words and phrases like “I disagree” or “I oppose” and basically anything that questions his authority. Xi promotes a policy of cyber-sovereignty which he defines as the idea that China has the right to control information within its borders and block whatever seems “harmful”.

Finally, in Lebanon. Censorship and arrest cases increased since 2017.                            The parliament started working on a new journalism law, where a section is entitled “Journalism crimes”, so journalists can be controlled by the adequate authorities. In addition to that, article 384 of the Lebanese Criminal Code states that a person who belittles the president or the flag or the national emblem will risk a sentence of 6 months up to 2 years. Several cases happened throughout the years: Youssef Abdallah, 15 years old, brought to questioning after spreading a picture mocking the president. Ahmad Ayyoubi, journalist, detained for 13 days in November 2017 for attacking the president. Abdel Hafez El Houlani, Syrian, arrested on      the grounds of “inciting sectarianism” after he published an article saying that 20 pregnant Syrian women lost their child after drinking polluted water in Arsal.

To suppress free speech is a double wrong: It violates the rights of the hearer as well as those of the speaker.

Finally, it’s important to ignite the fire under another debate: where do we draw the line between free speech and hate speech?