The most anticipated smartphones of the first quarter in 2021:

Many smartphones flagships are coming next year from the Samsung S21 series to the Huawei P50 series equipped with the new HarmonyOS, which one do you prefer? 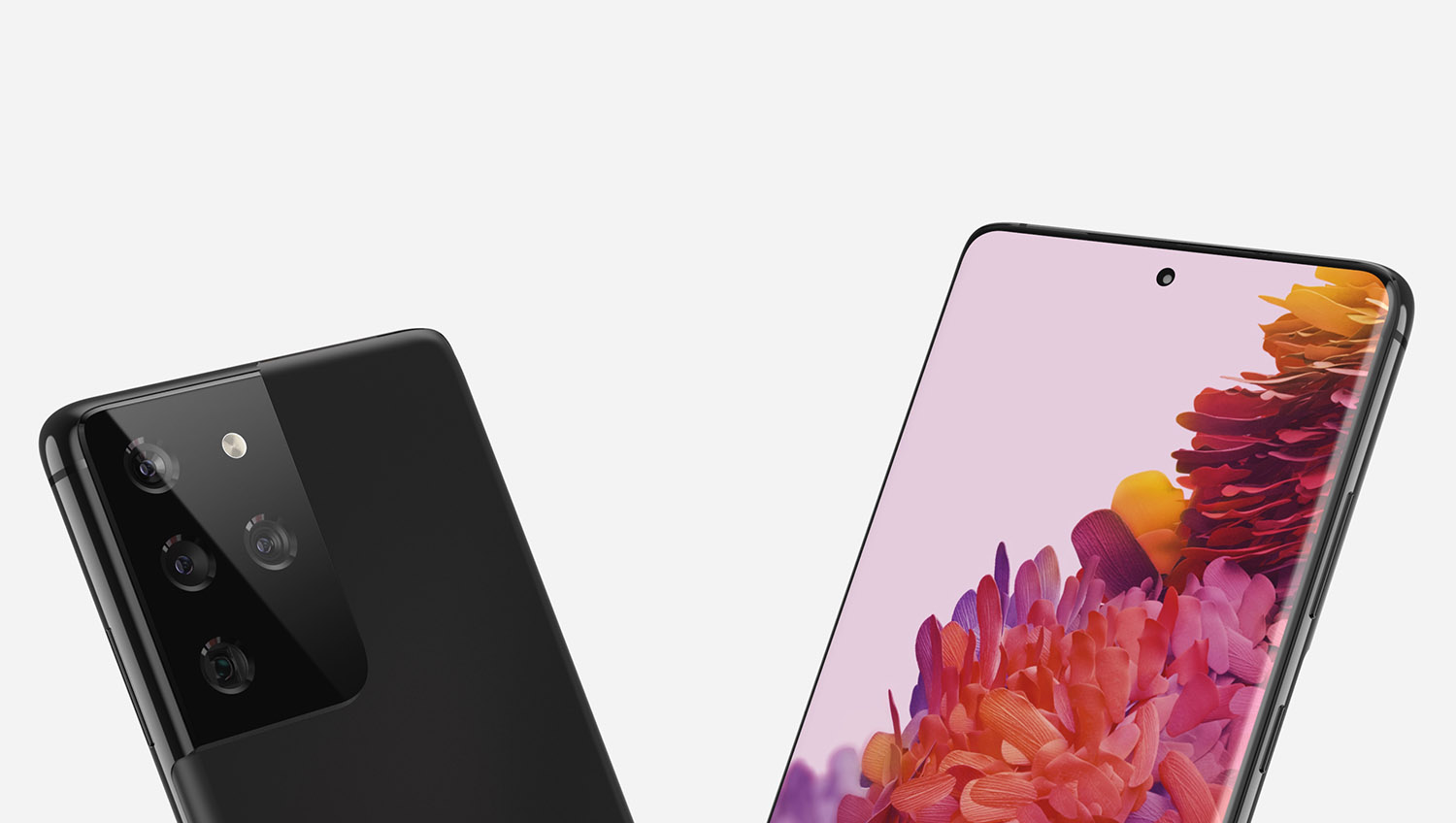 The first Huawei phones to be released with the all new HarmonyOS. This is the new operating system, adding to the Android OS and the iOS. Huawei is expecting to have more than 100 million devices with HarmonyOS, with reports saying that other brands are rumored to join this operating system. Huawei and Google are the leaders in the camera department, but Huawei brings a new technology every year. This year, Huawei will add a new liquid lens camera technology which have a focusing time of just milliseconds. About the chips, it is really unknown until now if Huawei is going to use the last Kirin 990 5G or the new snapdragon 888 or 875.

Having two variants, the Snapdragon 888 variant hits a score of 740,847 on the Antutu benchmark. We also have a tweet from Tron that says the Ultra version will have a massive 16GB of RAM followed by 512GB of storage. “Random Stuff 2”, a leaker, shows a hand on a video of the S21 Plus. The Ultra version will have a 1399-euro price that will differ among EU countries based on taxes. All are equipped with 120 Hz AMOLED displays. Surprisingly, the Plus and Ultra versions will have S Pen support and quad camera setup.

Xiaomi Mi 11 is the first phone to be launched with the all new Snapdragon 888. In the camera department, the Mi 11 brings the main 108MP 1/1.33″ sensor coupled with a 13MP and a 5MP unspecified sensor. The selfie camera is a 20MP unspecified sensor. This flagship draws power from a 4,780mAh battery with 50W wired charging and 30 wireless charging. The handset will come with a 1440p resolution and the display is of the AMOLED kind with a 120Hz refresh rate. Moreover, the display brings significant curves on both sides and sports a top-left punch hole for the selfie camera.

Which of these phones are you waiting for? And knowing the situation in Lebanon, will you buy the lower version of these flagship or would you go for the mid-range smartphones?