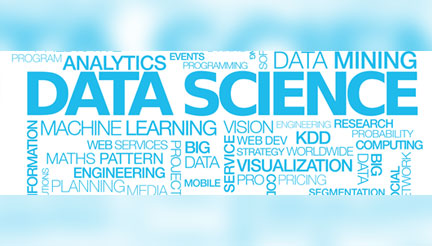 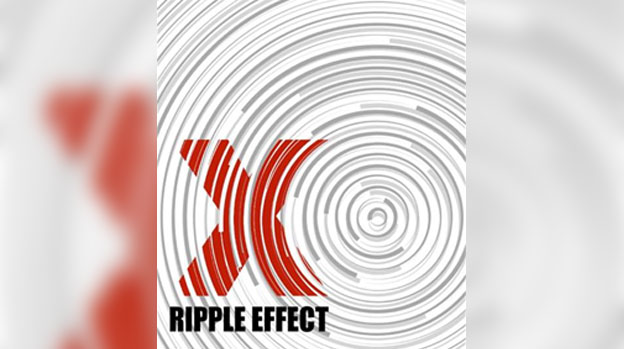 Three years of growth and discovery on the personal and professional level, shaped by many lectures, workshops, professional and international seminars, eco-sustainable promising projects and collaborations with many organizations and associations. Three years was the time it took to transform my ideas and imaginations into actual tangible creations with abilities of paramount impact, and that is my actual goal and my duty.

Thanks to ESMOD USJ's continuous support and motivation, I have gotten the opportunity to showcase my graduation collection at the designer's corner in ABC Achrafieh, and I have also gotten the chance to participate in the “Le Salon du Chocolat” by Callebaut competition to create a wearable chocolate dress complying with the carnival theme.

Graduated in June 2018, the hard work that I had put in, sleepless nights that I had endured and determination that I never lost, paid off as I started working just a few months later at Hussein Bazaza as a junior chef d’atelier.

And if you think that a success story is measured by the amount of 'achievements' one can attain, I personally think that the highlight of my journey to date would be the happiness I get of what I have become and of what I get to do everyday. 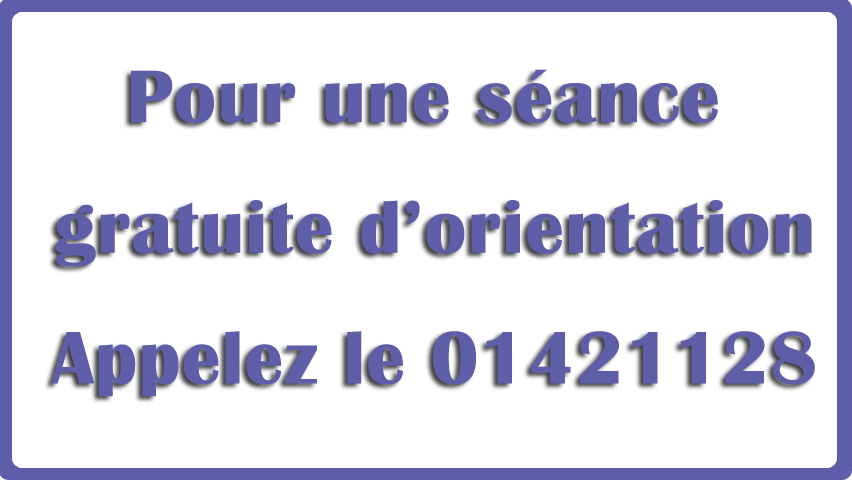 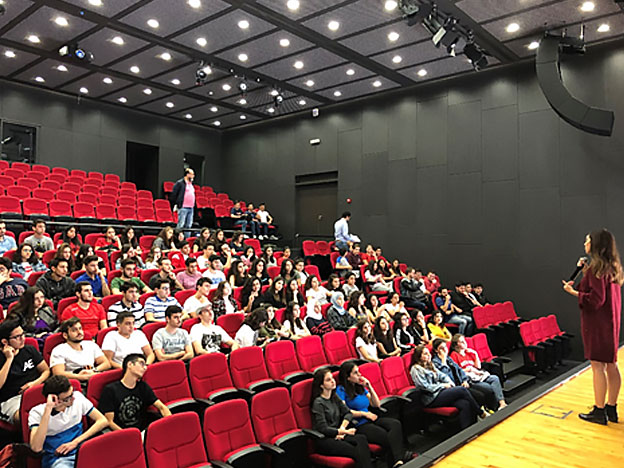