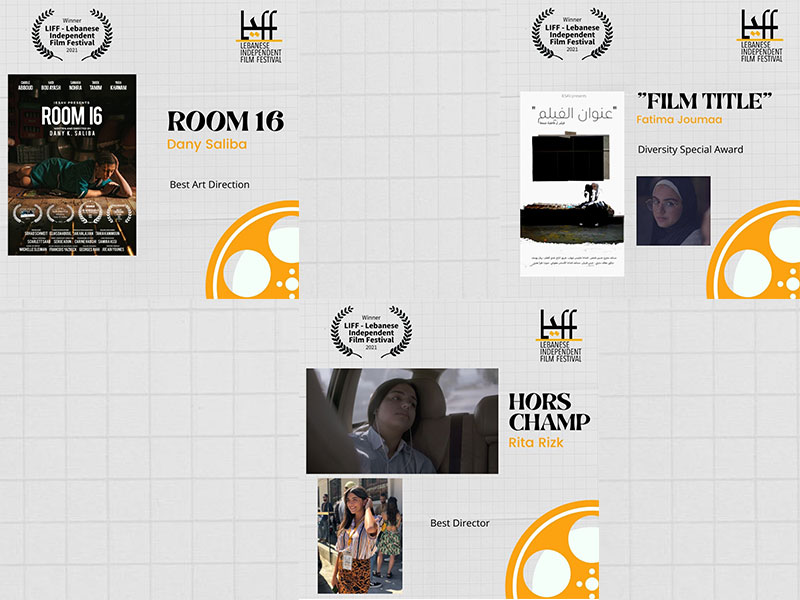 The Lebanese Independent Film Festival (LIFF) is an independent festival born in Lebanon. It is a networking event that supports and displays the work of artists and filmmakers, and that brings together international and local professionals along with festivalgoers. Its mission is to promote cultural growth, diversity, and to provide an alternative healing tool for Lebanese society. It also aims to attract a larger audience and make the festival accessible to those who are interested in movies but live in remote areas. USJ-IESAV students and alumni participated in this year’s festival and three of our students won awards.

“An Attempt” directed by Pamela Nassour, PhD candidate at IESAV