The loste tape of Burkingham Palace 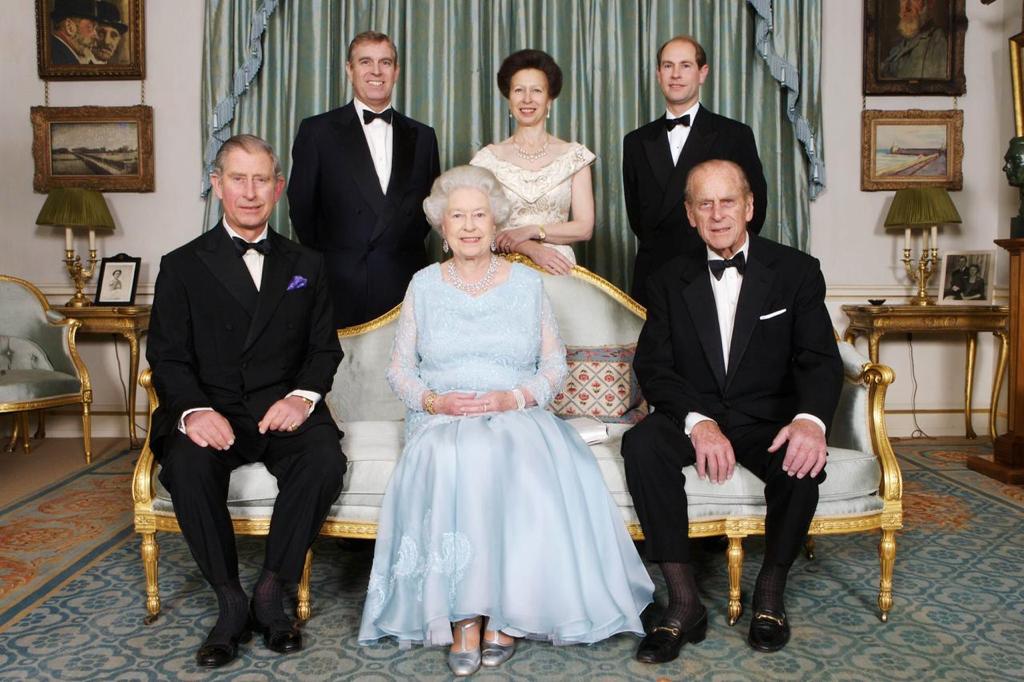 The British dominated those previous two weeks’ headlines! From Prince Philip’s sudden hospitalization to the relinquishment of Prince Harry’s patronages, Buckingham Palace is once again the centre of the attention of the media. Little did you know that this exact Palace that was bombed in 1940 was used 50 years ago to document the lives of the ruling British Dynasty.

Let us go back to the third season of The Crown, currently on Netflix. The Queen’s then-Press Secretary William Heseltine hatched the idea of a Royal documentary, aiming to show the royal family as real people in their own homes rather than unreachable and aristocratic figureheads. The Queen accepted but still was reluctant during the tapings.

The shooting started on June 8th, 1968 at the annual Trooping the Colour ceremony, and took a long 75 days and 172 locations to achieve. The two-hour documentary showed us the Queen buying ice cream for her son, the Duke of Edinburgh barbecuing hot dogs during the summer vacation and even showed their humorous side. Back then, the public saw this documentary as fascinating and innovative, as it scored 30 million viewers, and saw the more human side of the royal family.

However, if you search for the footage today, you will only find a 90-second video on YouTube used for the Queen’s Golden Jubilee in 2011. In fact, the documentary was banned in 1972, citing security concerns and a shift in attitude in the monarchy. In other words, the Queen hated it and hid it in the Royal Archives so that no commoners have access to it.

Back then, the public perceived Her Majesty as a serious monarch and a distant mother, but the movie proved them otherwise. She is a caring mother, who has a great bond with her children and even a fun side, telling then-US President Nixon: “World problems are so complex, aren't they now?”

Unless you got super lucky and watched the movie back in 1969, it is unlikely you will see it ever again. By streaming The Crown on Netflix, you can know more about the fateful events that led a young Princess Elizabeth to be the longest reigning monarch!