Positivity and Hope Through Music 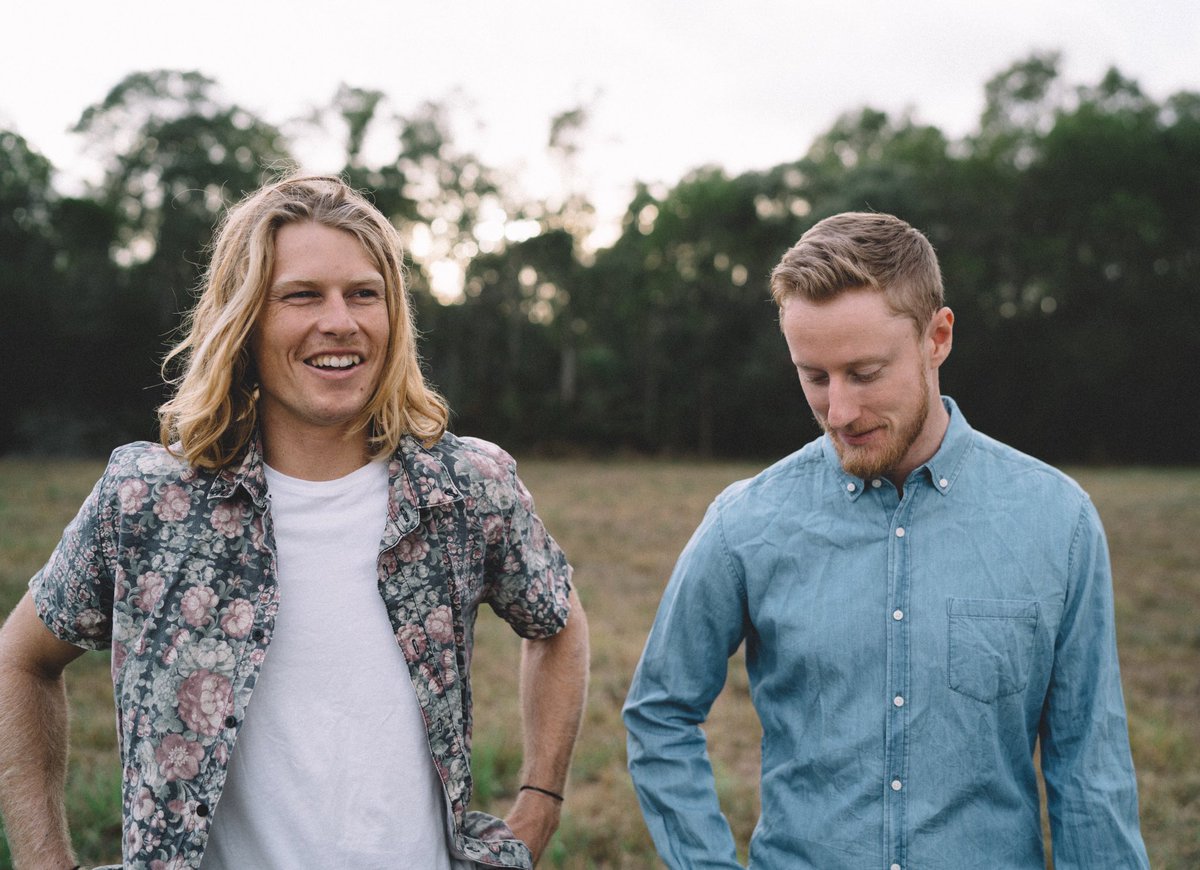 Have you ever listened to a song by an artist or music group, only to realize awhile after that you have already gone over more than half their discography? Yes, I hear you. The same thing happened to me with Australia’s very own Hollow Coves.

The band was formed in 2013 and consists of Ryan Henderson and Matt Carins, both passionate for music and travel. After the release of their EP Wanderlust (2017), they released their eleven-track record “Moments” in 2019 – a production destined to breed hope and positivity among listeners.

The album begins with two highly uplifting tracks, “Anew” and “Moments”. The first track was inspired by one of Hollow Coves’ fans who won his battle against depression by renewing his love for music. The band’s signature harmonies and joyful acoustic guitar melodies play an important role in that song, as they do in the entire album, but more importantly, “Anew” offers hopeful lyrics that remind listeners not to surrender before the hardships in life, no matter what they are. The message is strongly portrayed in the lyrics, “Through the clouds, the sun will shine to guide you home into the light.”

Following “Anew” is “Moments”, the track that encourages you to find the beauty in the little things in life and enjoy them to the fullest and to reconnect with the adventurous essence present in each of us. The sense of euphoria in the music increases progressively reaching its peak by the third verse. The song’s chorus reminds us that time passes very quickly, and that in the blink of an eye, we will find ourselves wishing we could go back. That said, “make these moments last” – a message that is still highlighted as the album progresses into the third (quite nostalgic) track, “When We Were Young”, and the album’s tenth track, “Notions.”

With its music that reminded me a lot of Coldplay, “Adrift” discusses being lost at sea and seeking help to be pulled ashore. The lyrics “Lately, I've been contemplating all that’s in my head, trying to understand if all thoughts can make sense” represent overthinking and anxiety, and the chorus “Can you pull me in? Back to shore again,” is the search for help and comfort.

Hope continues to knock on the door with the beautiful track “Beauty in the Light.” It reminds us that by “breaking down the walls” and “pushing until [their] fall”, we will see the sun and experience how beautiful the sunny side of life is.

Finally, the album ends with the nostalgic song called “Pictures” – a track full of reminiscence for adventures and memories. The slow, sustained vocals are accompanied with a calming piano melody later followed by some guitar. Then, a shift in the progression of the song is noticed, carrying the listener on a journey down memory lane.

I’ve had my fair share of excitement when it comes to discovering new music, but I have to admit that Hollow Coves share two of the most essential values I stand for – positivity and hope – in their music, which is heartwarming. I genuinely hope that they continue composing songs that radiate that kind of positive energy, for the world definitely needs more music like that.