Saint Maud: The Timid Execution of a Terrifying Concept 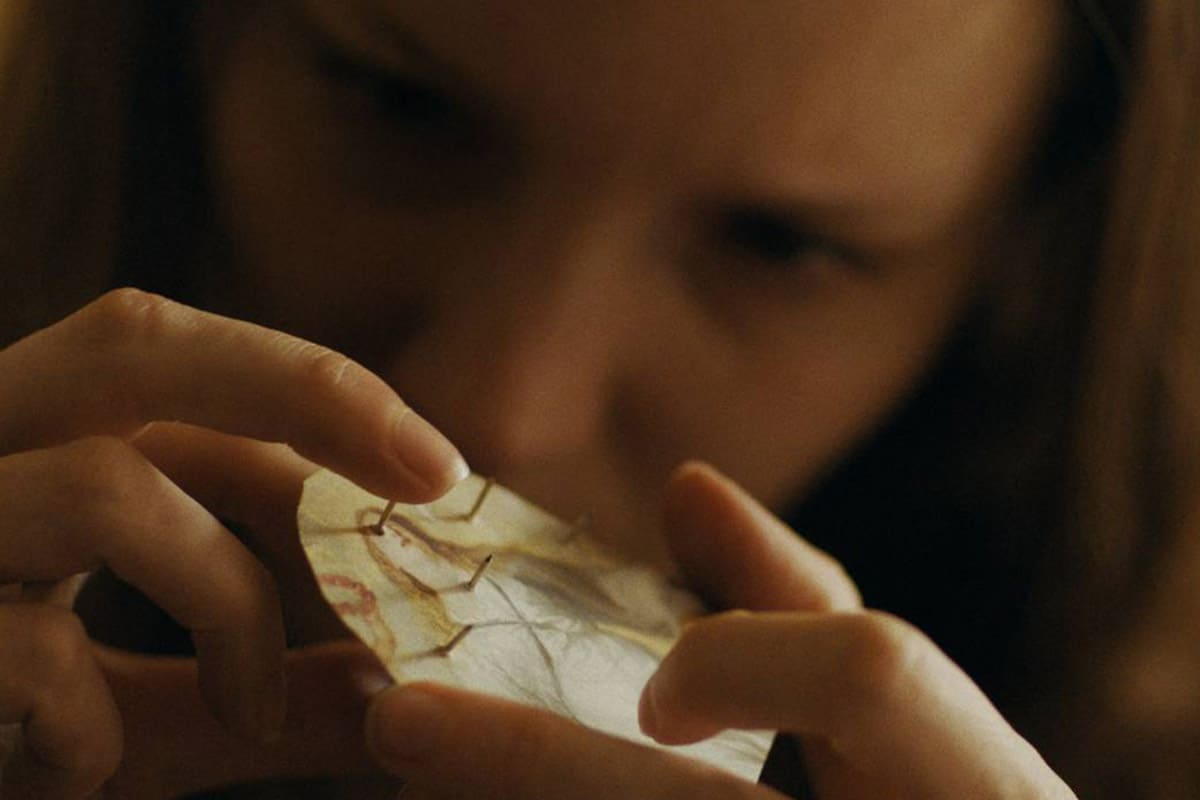 Almost two years ago, when film distribution company A24 announced its upcoming horror movie “Saint Maud”, I was thrilled to discover Rose Glass in her directorial debut. However, because of the global pandemic, the release of the film got pushed until October 2020, and my first viewing in 2021 was met with mixed emotions.

“Saint Maud” is a psychological horror movie written and directed by Rose Glass, starring  Morfydd Clark as Maud, a Catholic hospice nurse taking care of terminally ill Amanda Kohl (portrayed by Jennifer Ehle), a famous former dancer. The relationship between the two develops, as Maud becomes persuaded that she must save Kohl’s soul. With this interesting yet already explored theme come many positive elements – and some others that I was not particularly fond of.

The first remarkable aspects of this film are the impeccable performances of the main actresses. Ehle’s gazes and small gestures perfectly embodied the tormented life of a dying patient still filled with pride and ego. On the other hand, Clark’s performance struck me, giving me chills in intense scenes, while making me feel pity for her in bluer ones. These two acts blend faultlessly, creating a solid ground for the horror of the film to be built upon, with both Clark and Ehle’s works nominated for the London Critics’ Circle Film Awards.

Another element I thoroughly enjoyed is the chilling cinematography created by director Rose Glass and D.O.P. Ben Fordesman. The colors used are dull, ranging from bland greens to melancholic blues, all immersed in dark and constricted rooms, making the viewer feel distressed, even claustrophobic. Even the most lit rooms were devoid of colors, with beige walls, bland textiles, minimal décor, to converge the focus on Maud’s religious shrines. Moreover, the camera movement fit each scene, ranging from neatly cut stills during discussions, to more mobile, shaky, sometimes even upside-down shots in scenes of delusions, such as possessions or intoxications.

“Saint Maud”revolves around the eponymous character, convinced she is a prophet whose mission is to save damned souls, like her patient’s: this concept of religious delusion has already been explored in art, but this film definitely added its personal touch to it. Indeed, the fine lines between hallucination, prophecy, and reality, are faded throughout the screening, making the viewer ponder over the realism of some events. More than that, Glass used her work to delve into mental health discussions, with the protagonist portraying clear psychotic episodes, even a blunt form of grandiose delusions – that could be symptoms of some types of schizophrenia – with all the mental distress that come with them.

However, I felt like this element of the movie could have been explored further. In fact, Glass used many biblical and religious metaphors to show Maud’s devotion turning into an obsession, such as displaying Kohl in a cross shape while Maud maneuvered her body through psychotherapy exercises. Nonetheless, with these references scarce and occasional, I found myself still distant from the characters, subsequently asking myself many questions: what is Maud’s background? How did Kohl handle her illness before the arrival of this hospice nurse? Other interesting fields to explore would have been the intimate relation between sexuality and obsession, the jealousy and sense of protectiveness Maud portrayed, and her unconscious divergence from Catholicism to creating her own cult.

With eighty-five minutes of screen time, “Saint Maud” is not a movie to miss, even though I felt that it is deficient. Really, thirty more minutes could have added an additional layer of horror to this film that, in my opinion, scratches this genre’s surface while staying in the thriller zone. With its strong cast, heartfelt performances, ingenious cinematography, and a chilling ending scene reinforcing the blurred lines between the angelic and the horrifying, Rose Glass came in strong on the directing scene. With very few women directors getting big funding, and even fewer in the horror genre, her name is to be followed closely for the years to come.