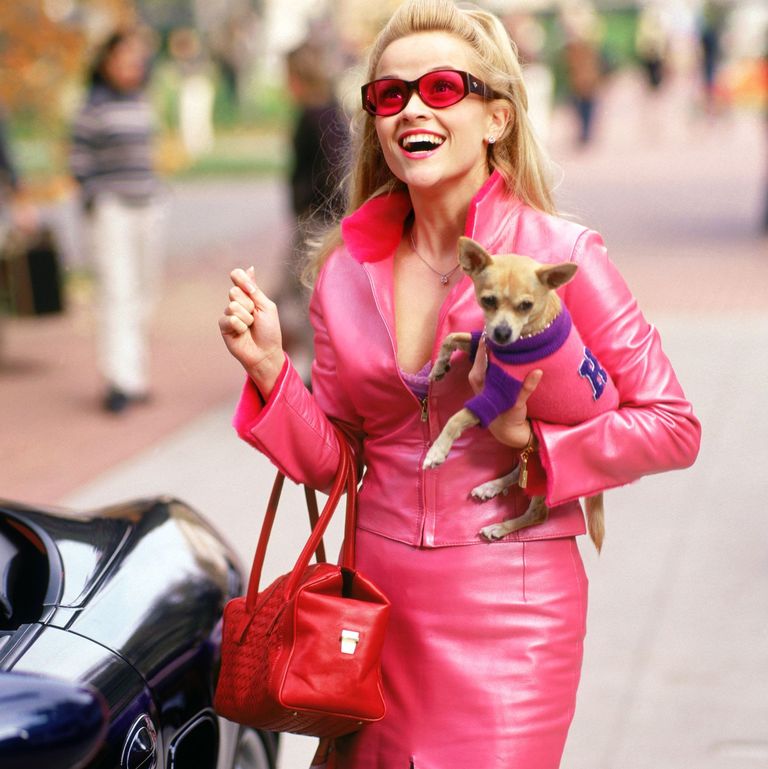 Stereotypes on blondes are especially made about women, describing them mostly as not so smart, vain and superficial. It’s also good to know that French humorist Gad el Maleh discussed blond men in his sketches, with a different approach. For example, he describes them as always neat and calm. Furthermore, many jokes are made about blond-haired women especially in western culture. Some of the stereotypes are that blondes do not use all of their intelligence and that they are only interested in their looks. Here is the possible origin to these stereotypes. In medieval Europe, female working as peasants were not considered to be very well educated, and they used to have fair hair due to their sun exposure for long hours during the day, whereas women from higher social classes who were considered as more educated had darker hair. So that’s why fair hair was associated with lack of intelligence. However, studies have proven these stereotypes to be wrong. Indeed, blonds IQ was compared to darker-haired women’s IQ and it turned out that for the majority of the blonds, they didn’t have a lower IQ than the darker - haired women. So, these stereotypes are scientifically incorrect. At the same time, there are many counter representations where the stereotype is exploited only to prove it wrong. For example, the movie ‘Legally Blonde’ with Reese Witherspoon as the main actress, is about a blond female lawyer who excels in her work. This movie used the stereotype as a main point of the story. ‘Elle Woods’ was portrayed at first as being the typical dumb, silly and self-image obsessed blonde. However, she proved to be incredibly smart and was not fulfilling her full potential because of her entourage’s low hopes for her.   So after all, being blonde is not a disadvantage, it just means that you have a beautiful-colored hair!