Voice Notes Are Not My Thing… 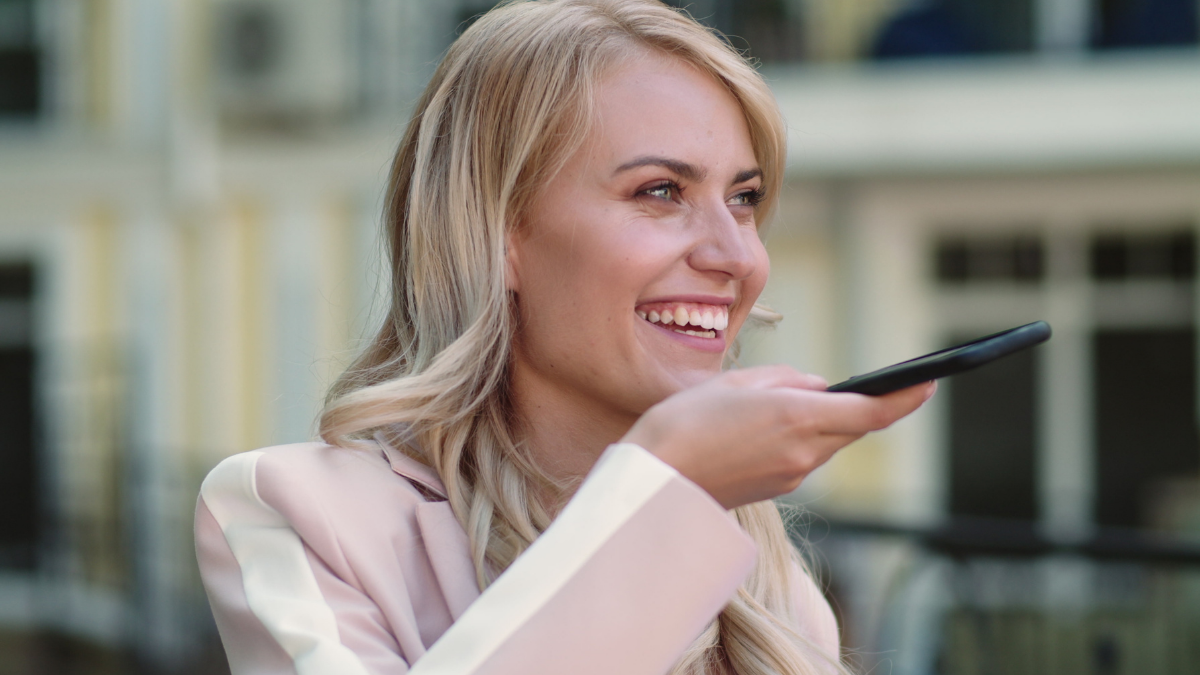 I believe the title of this article is pretty self-explanatory. Fun fact: my brother avoids sending audio messages because he hates the sound of his recorded voice, and I bet he is not the only one. This is such a common phenomenon that it even has a name now, and it’s “voice confrontation.”

So, why is it unsettling to hear our own recorded voices?

There exists a thin layer of tissue in our ears and it is called the “eardrum.” This fine layer receives sound vibrations from the outside air and transmits them to tiny auditory bones in what we call the middle-ear cavity. These bones in their turn amplify the sound waves before the waves enter a spiral-shaped, fluid-filled structure called the cochlea, located in the inner ear. Finally, tiny hair-like cells move and transmit nerve signals to the brain, so you end up hearing the sound.

However, since WE are the sources of the sound, it is thus transmitted through a different method, known as bone conduction, in addition to air conduction.

When we speak, our vocal cords cause our vocal folds to vibrate. The vocal folds are folds of tissue that are found in the larynx (voice box) and have three important functions: protection from choking, regulation of air flow into the lungs, and production of sounds. The outcome of the vocal fold vibrations are vibrations in our own bones, notably the ones in the skull.

From here, when we hear our recorded voices, we are listening to the sound conducted through air only instead of the sound we are so used to (heard through both methods of transmission). Furthermore, bones are better at enhancing lower frequencies, and this is why we actually hear our voices differently from what other recipients perceive. This means that, to us, our voices sound fuller and deeper than they really are.

It is hence quite normal to cringe when you re-listen to an audio message you sent! We are so used to the sound of our voice that is transmitted by air and bone conduction that an only-air conduction outcome is quite often unfamiliar.

Dr. Silke Paulmann, psychologist at the University of Essex, mentions that we tend to flinch at the sound of our recorded voices because it fails to meet our expectations (i.e., the sound we hear internally). “Our voice plays a massive role in forming our identity and I guess no one likes to realize that you’re not really who you think you are,” declares Dr. Paulmann.

On an even more interesting note, a study conducted in 1966 by Holzemann and Rousey showed that voice confrontation may emerge from fully perceiving the different emotions that your voice communicates, and that includes anxiety level, sadness, anger, etc. The participants in that study explained that their voices revealed expressive qualities which the subjects may have never meant to express. These qualities are labeled as “extra-linguistic cues.”

At the end of the day, whether audio messages are your thing or not, and whether you like the sound of your recorded voice or not, it’s important to remember that we are our own worst critics. Rest assured that most people will not be critical of what your voice sounds like, and therefore, I hope you begin to think positively of your own voice from now on!