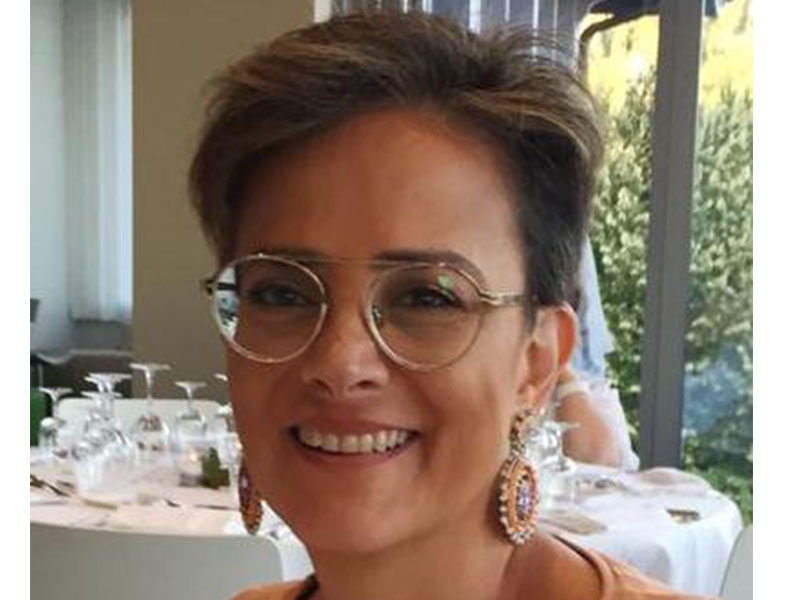 Maya Haïdar-Boustani has been elected President of ICOM (International Council of Museums) National Committee. A doctor of archaeology, specializing in prehistory, Mrs. Haïdar-Boustani worked between 1998 and 2000 on the project of the Lebanese Prehistory Museum (MPL) at Saint-Joseph University of Beirut (USJ), which exhibits collections of prehistoric artifacts gathered by the Jesuit fathers between the end of the 19th century and the beginning of the civil war.

After the inauguration of the museum, Maya Haïdar-Boustani worked there as a research assistant (2000-2014) and then as director (2014-present). In addition, she taught at the Faculty of Arts and Humanities (FLSH) of USJ for many years. She is the author of several publications and papers. As a member of ICOM-LEBANON, she served as Secretary-General for two terms.

It should be noted that ICOM is an international organization of museums and museum professionals whose missions and objectives are focused on world heritage (cultural, natural, tangible and intangible).

The National Committee of ICOM is part of this vast network of museum professionals since 2003. Its new executive board, with seven members, was elected on June 30, 2021 for a three-year term.