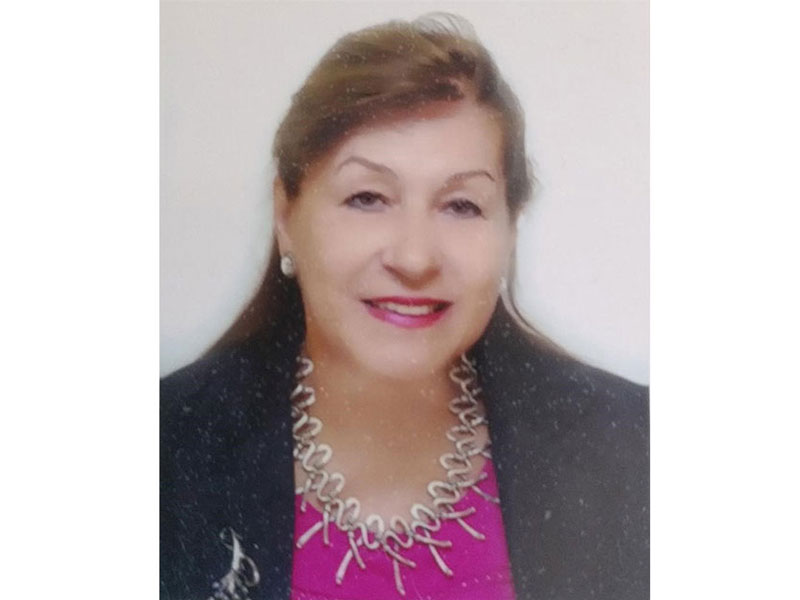 Liliane Buccianti Barakat was re-elected on June 9, 2021, Vice-President of the National Committee of International Council on Monuments and Sites (ICOMOS) in Lebanon for a three-year term. She is in charge of the University Diploma (D.U.) in Religious Tourism, a member of the Steering Committee of Opération 7e Jour (O7) and a member of the Chair of Education for Eco-citizenship and Sustainable Development (CEEDD-Diane Foundation).

Mrs. Buccianti Barakat has been teaching at the Faculty of Arts and Humanities (FLSH) of Saint-Joseph University of Beirut (USJ) since 1978. She became Head of the Department of History and Geography in 1989. In 1995, she founded the Department of Geography. Mrs. Buccianti Barakat became professor representative of FLSH at the Research Council in the year 2000. Since 2007, she is the Director of the Tourism Unit of O7 and a founding member of the Association of Friends of the Beirut Oriental Library (AABOB).

ICOMOS is an international non-governmental organization (NGO) of UNESCO that works for the conservation of monuments and sites in the world. Each country has its own national committee made up of a network of experts who benefit from the interdisciplinary exchange of its members, including architects, geographers, historians, archaeologists, anthropologists, engineers and urban planners.

The members of the ICOMOS National Committee in Lebanon contribute to safeguarding and enhancing the preservation of every type of tangible and intangible cultural heritage: buildings, historic cities, natural landscapes, religious sites, oral lore and archaeological sites.