Congratulations to the School of Translation, USJ Dubai 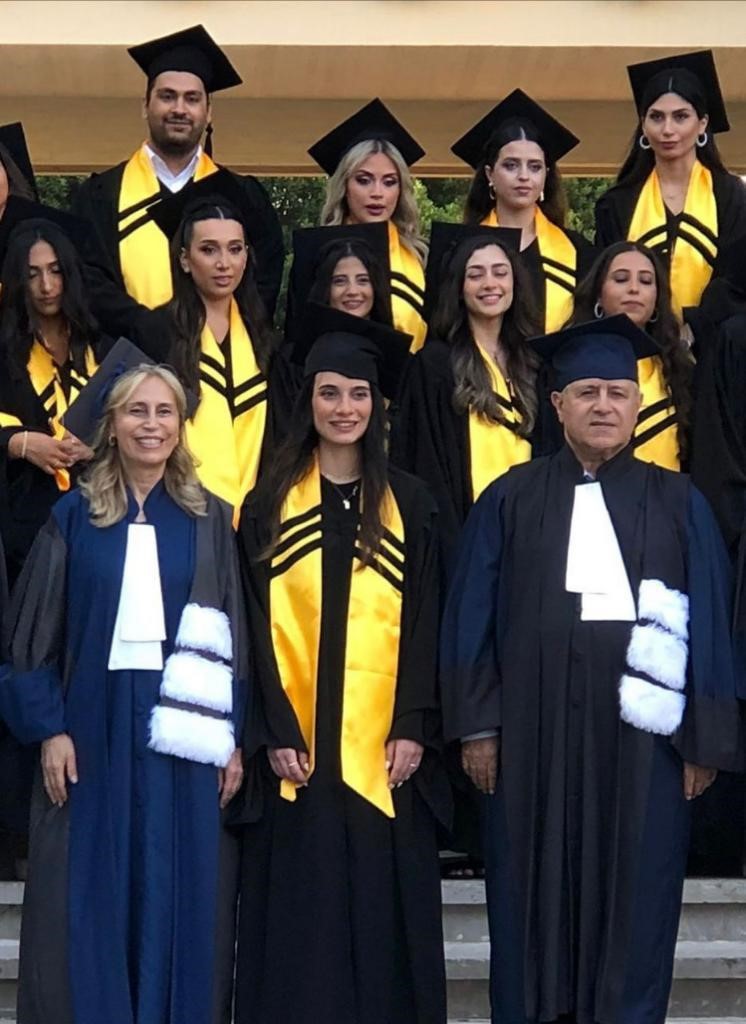 After four years of hard work, Mrs. Melissa Mouzannar has successfully defended an innovative thesis entitled “The non-verbal elements in intercultural communication: a case study on film subtitles”. The thesis suggests that non-verbal elements tend to play a key role in understanding films and, consequently, need to be considered when translating. The thesis presents an empirical study adopting a qualitative approach which aimed to explore the effect of including non-verbal translation in film subtitles, and particularly in a Lebanese movie entitled The Insult (by Lebanese film maker Ziad Doueiri, 2017) subtitled in French. Mrs. Mouzannar discussed eloquently her thesis which demonstrates great quality of research and has been awarded the title of Doctor in Translation with distinction. Mabrouk Dr. Mouzannar.