Founded in 1875, the Saint Joseph University (USJ) is a private university located in Lebanon. It includes 13 Faculties (religious sciences, medicine, pharmacy, dentistry, nursing, engineering, law and political science, economics, management, humanities, sciences, education and languages), and 18 Specialized Institutes and Schools attached to the various Faculties. The university and its degrees are officially recognized by the Lebanese state, in accordance with the provisions of the private higher education that governs higher education in Lebanon.

It has more than 200 cooperation agreements different universities, be they Arab, European, American, Canadian, Chinese, or Japanese.

In April 2019, the university obtained an international accreditation by the Accreditation, Certification and Quality Assurance Institute (ACQUIN).

This accreditation brings recognition and a multitude of benefits for the USJ in particular and for its students, graduates, teachers and partners in general. It strengthens the national, regional and international positioning of the USJ. Obtaining this label facilitates the employability of graduates as well as mobility and partnerships with universities and international organizations.

The Saint Joseph University is the product of the Jesuit Founders’ long-matured and long-desired dream back in 1875. Their vision was to form leaders of social and national transformation, armed with values of probity and excellence, in civil and religious disciplines.

One hundred years later, the re-founders of 1975 renewed the mission and vision within the Charter of the USJ, pursuing the rebuilding of the cohesion and continuity of the University’s institutions over values that combine unity with participation, authenticity with modernity, technicality and professionalism with the highly believing and humanistic culture.

Now and in the prospect of celebrating the 150th anniversary of the University in 2025 and faced with its many own challenges as well as the surrounding environment challenges, the University, as an academic community regrouping Jesuits and laypersons, is renewing its vision. 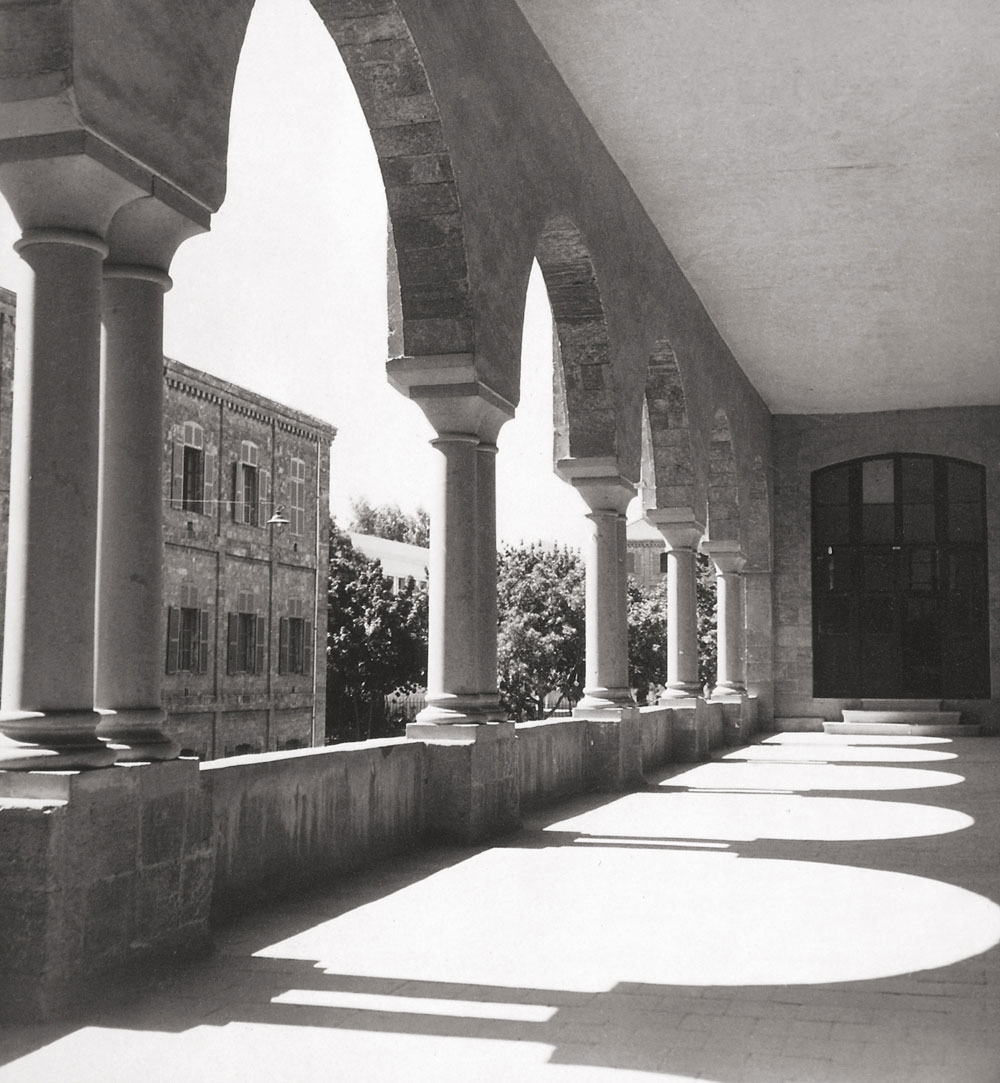 It is preserving the same pillars for its vision, favoring for the future the idea of a University which aims to maintain excellence in training and relevance in research. It aims at relying upon the know-how-to-be skills as well as formative humanism while adapting it to the specificities of Lebanon, and the Near and Middle East.

It also develops the idea of the University as a crossroad which presents itself as a cultural interface and seeks to help individuals and communities respond to a fundamental challenge of the 21st century: how can the community become a community in relationship with others, and how can the individual become the individual in relationship with others while still being rooted within his/her community?

The mission of the University articulates on three dimensions: the creation of new knowledge (research), the transmission of this knowledge (teaching) and putting this knowledge at the service of the society (service). In order to put this mission into execution, the University positions itself as an establishment of francophone language and culture, which privileges biculturalism (French and Arabic) and trilingualism (French, Arabic and English). Being accessible to all social classes and all communities, and at the service of the nation and the region, it promotes, in teaching and research, issues of development and justice as well as issues of meaning. Being open to the international sphere, it is determined to benefit from the extraordinary potentiality that is represented by the network of Jesuit universities throughout the world.

The vision and the mission are built on values that combine namely the Jesuit pedagogical tradition, the autonomy, the collaboration, the participation, the freedom of conscience, the political independence and the social engagement, all this around an academic, professional and ethical training of excellence, completed by an authentic culture that is founded on the issues of sense making, at the service of the promotion of the persons.

This is how education, as a concept, shall keep its strength and preserve the intensity of its content and this is how the USJ Spirit shall continue to develop dynamically and efficiently.