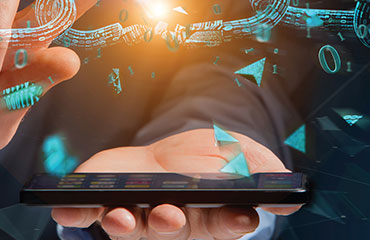 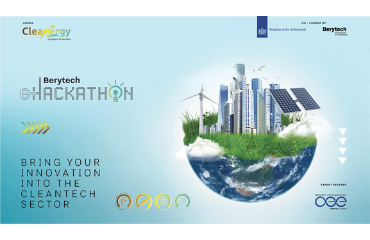 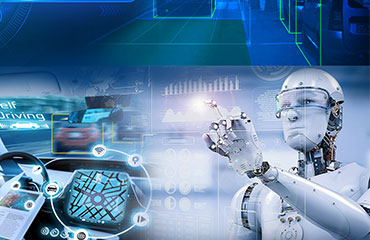 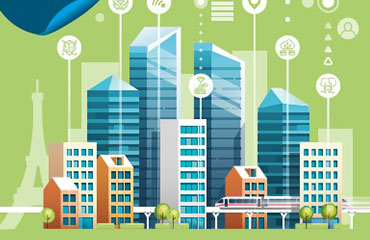 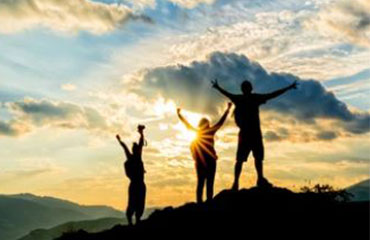 Lead your life in serenity and gift 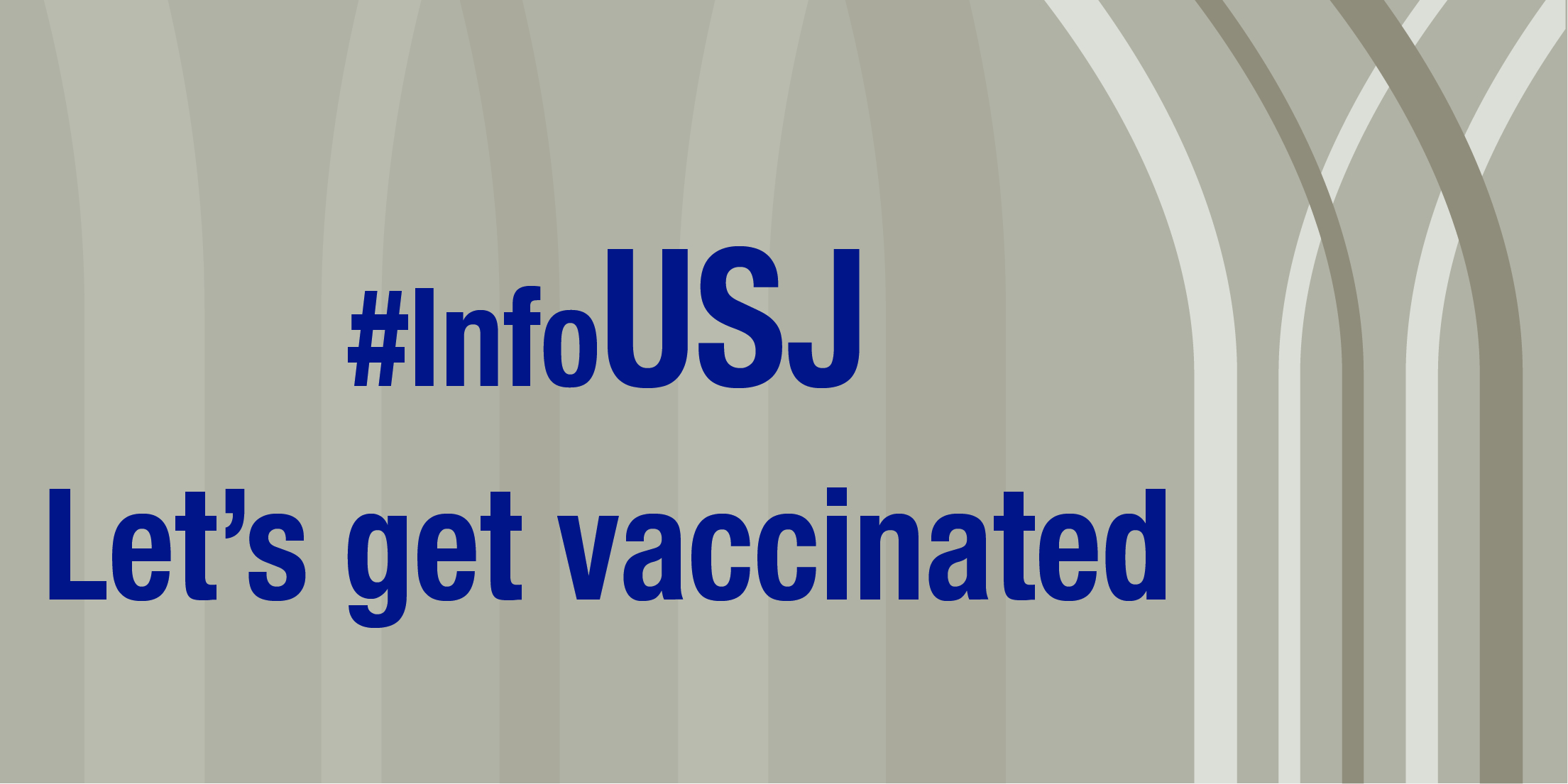 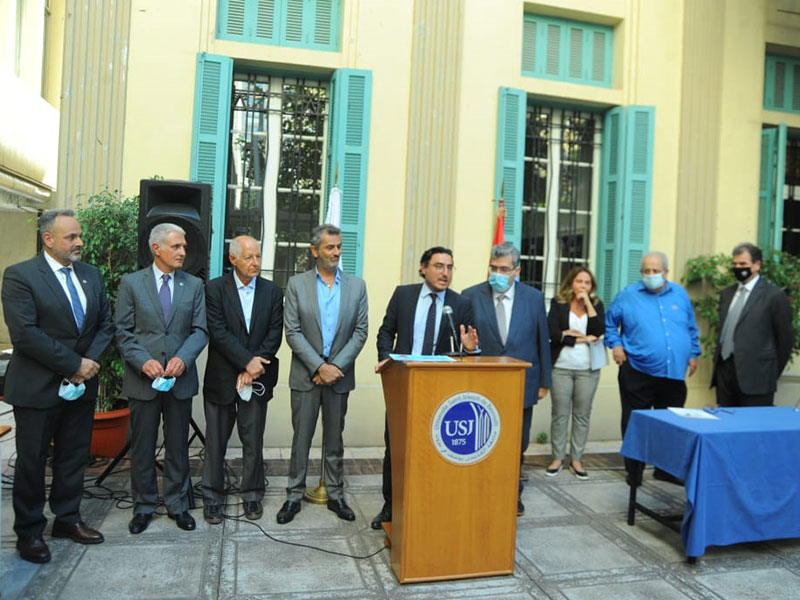 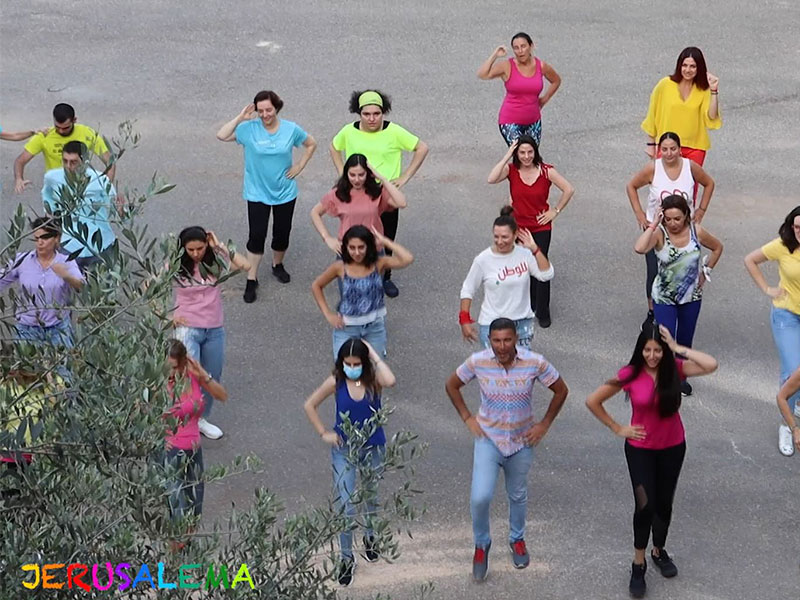 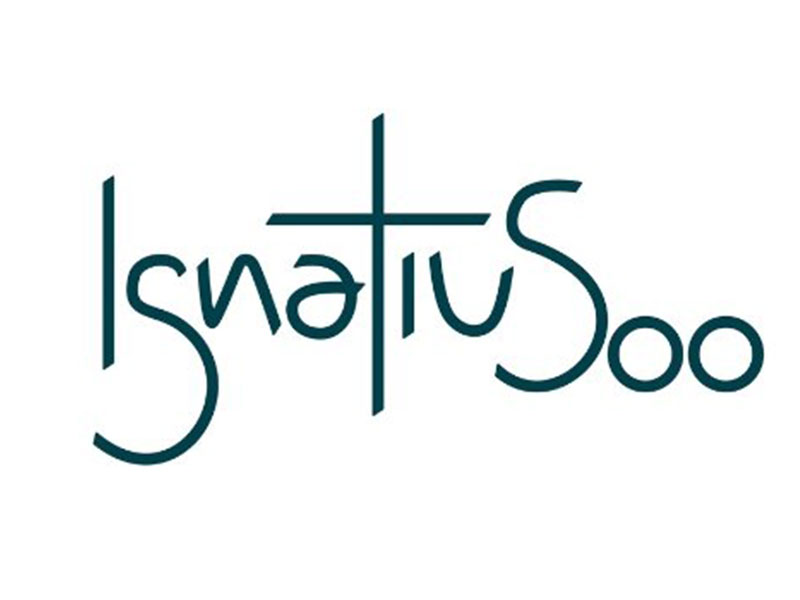 To mark the Ignatian Year, which celebrates 500 years since the conversion of St. Ignatius.

The safety of the USJ Community is the responsibility of each of its members.

The implementation and compliance with all the guidelines set out in this document by each and every member of the USJ Community is imperative to optimize the safety and protection of all.

Administrative and academic work (apart from teaching) will be done on site while respecting social distancing and natural ventilation inside each office.

If this proves to be impossible, the presence of staff members and full-time teachers of each institution will be done on a rotational basis with the prior approval of the head of department.

Access to the campuses is restricted to students, faculty members and staff of the University, as well as guests from outside the University invited to attend meetings.

The presence of students can be scheduled, when necessary, under the following conditions:
• Get the prior approval of the head of the institution.
• Avoid gathering more than 20 people per classroom.
• Record attendance each time to ensure traceability.

Anyone returning from a trip to an endemic region must confine themselves for a period of 14 days and not come to the University before the end of this period. 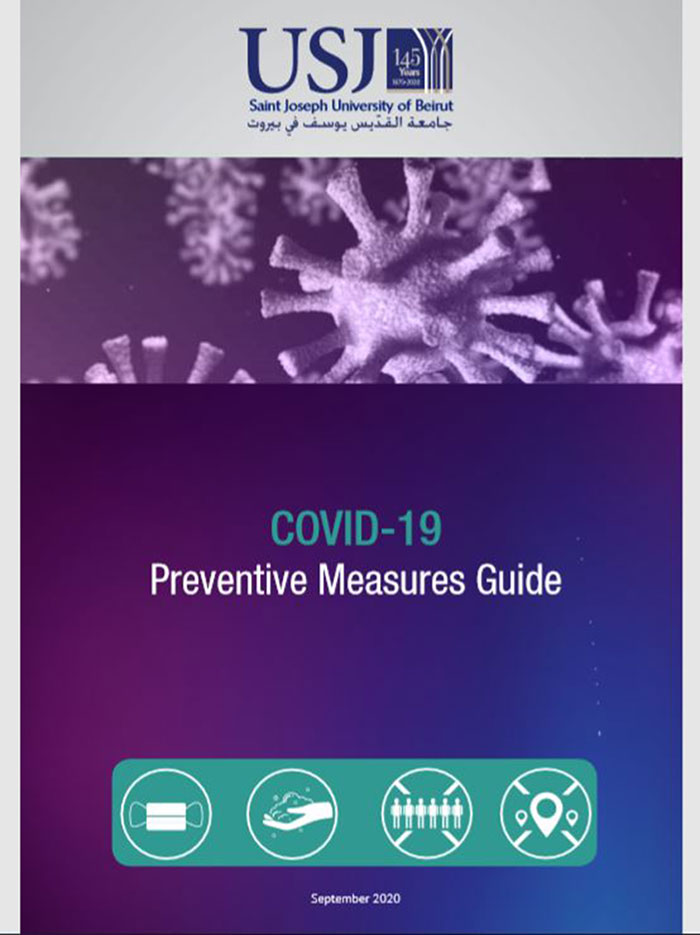 Nominated for the 10th Literary Prize of the Œuvre d'Orient

In preparation for the commemoration of the centennial of Greater Lebanon (1920), Saint Joseph University Press (PUSJ) published The Jesuit Mission of Ghazir (1843-1965), the Return of the Society of Jesus to Lebanon, a monograph by Khalil Karam, Lebanon’s Ambassador to UNESCO (2013-2017), and Charbel Matta, professor at the School of Fine Arts in Bordeaux.

Originally requested by the Pope, the Jesuit mission of Ghazir lasted from 1843 to 1965, when its seminary for priestly formation, its crowning jewel, was passed to the Maronite Church.

This mission was preceded by several other oriental missions: in Aleppo (1625), Damascus (1643), Saïda (1644), Tripoli (1646) and Antoura (1656). However, it is beyond dispute that the mission of Ghazir played the most influential role in Lebanon.

Nominated for the 10th Literary Prize of the Œuvre d'Orient, the book is on sale at PUSJ : 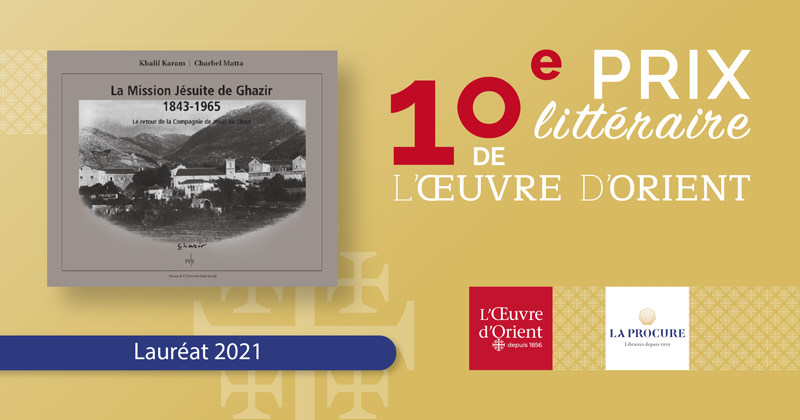